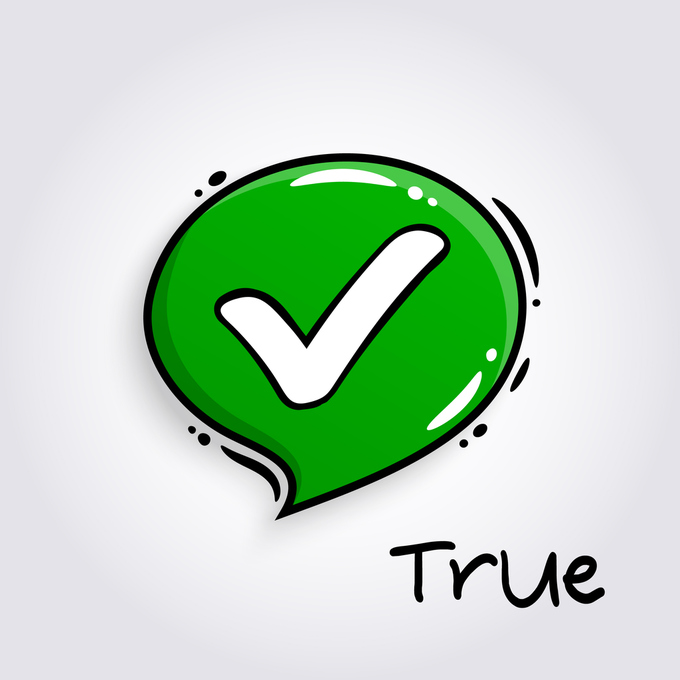 Earlier this year, I wrote about Mastercard's new True Name feature. This option, announced during Pride Week, will allow people who identify as transgender or non-binary to have a credit or debit card with the name they use, rather than their legal name. It was a first for the credit card industry, which traditionally has mandated that people can only get credit and debit cards with their legal name on them.

At the time of Mastercard's announcement, the True Name option wasn't yet available, but now two financial institutions will be offering this feature soon. BMO Harris will be launching a Mastercard True Name debit card in December, and Superbia Credit Union will include the feature in its portfolio of Mastercard credit cards in 2020.

"We are thrilled to have the very first issuers of the True Name feature on board, allowing us to propel one of our key values, unconditional acceptance," said Cheryl Guerin, EVP Marketing & Communications at Mastercard, in a statement.

Mastercard's goal with this initiative is to ensure that people in the transgender and non-binary communities can feel like their actual self when they use their debit and credit cards. Having to have a card with a legal name on it misrepresents who they truly are and forces them to deal with that misrepresentation on a daily basis.

"Transgender, non-binary, and gender non-conforming people are consistently placed at greater risk of discrimination, harassment, and overall denial of everyday services when their identification does not match their true identity," said Scott Turner Schofield with the GLAAD Media Institute, in a statement. "The implementation of Mastercard’s True Name feature is a crucial step forward in helping to reduce these risks by allowing trans, non-binary, and gender non-conforming people to have financial products that accurately reflect who they are. This new feature is a strong example of how companies can respond positively to customer feedback and ensure that their policies and products reflect a commitment to diversity, inclusion, and acceptance."

BMO Harris Bank will have the True Name feature on all of its personal ATM and debit cards, except for the BMO Harris Bank HAS Debit Mastercard. Users will be able to personalize just the first name appearing on their card, but the last name on the card will have to match the one that's on their account.

BMO Harris is currently accepting requests from interested people on its website and asks for the user's True Name in its request form – though it does stipulate that a True Name can have apostrophes and hyphens, but not numbers and special characters. Users should "avoid using fictitious, humorous, or profane names."

"Breaking down barriers to inclusion requires bold action," said Ernie Johannson, group head for North American Personal and U.S. Business Banking at BMO, in a statement. "We are bringing True Name to BMO to embrace our cardholders’ true identities and empower them to make real financial progress without fear of discrimination."

Superbia Credit Union is a new financial institution that's dedicated to serving the LGBTQ community. Its charter was approved in Michigan this past September, and although it still has some work to do in order to open its doors, it plans to offer online financial services early next year.

"The sole focus of Superbia Credit Union is to work on behalf of the LGBTQ community to build and provide access to fair, non-discriminatory products and services in banking services," stated Myles Meyers, Founder of Superbia Credit Union, in a statement. "This means working alongside our partner organizations like Mastercard, who share in our vision, and to bring those solutions directly to community members. Every product Superbia Credit Union brings to the community not only solves an issue but also affirms us as individuals, and as a community, reflecting our values, as we as LGBTQ determine."