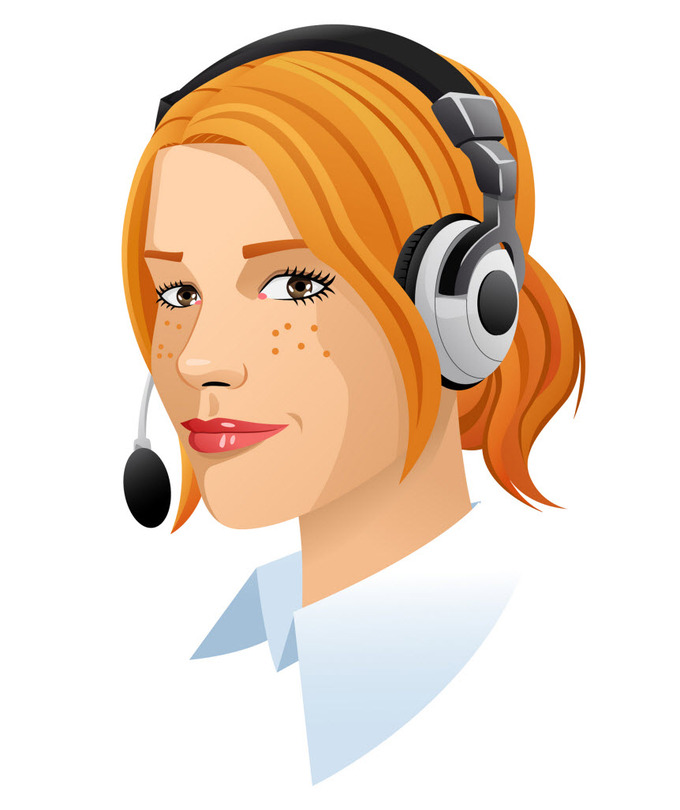 For the fourth year in a row, Temkin Group has recognized USAA for delivering the best customer experience among credit card issuers. In the 2014 edition of its annual Temkin Experience Ratings, USAA bested 10 other credit card issuers and also scored high against other companies and industries.

For its report, Temkin Group surveyed 10,000 American consumers, asking them about their recent experiences with companies in 19 different industries. Consumers rated their experiences with these companies on a seven-point scale in functional, accessible and emotional dimensions. These dimensions surrounded a company's ability to have successful, easy and satisfied interactions with consumers.

To ensure good data, Temkin only rated a company if it received at least 100 responses, which resulted in a total ranking of 268 companies. Temkin then developed ratings for each of the three experiential dimensions by taking the percentage of consumers doling out a poor rating from the percentage of those assessing a high rating. Once a company's rating had been established, Temkin then compiled the results by averaging the three experiential ratings and ranking all companies in one master list and also by industry.

In the credit card industry, USAA led card issuers with a rating of 77 percent. Discover and American Express tied for second place, not that far behind USAA, with a 71 percent rating and nine points over the industry average. Newcomer HSBC finished last with a 51 percent rating, just escaping a Very Poor mark. It was also 17 points below the industry average. While not in the top of the rankings, Capital One improved on its performance from last year's survey, increasing its overall score by 10 percent. Other credit card issuers in the category are Bank of America, Barclaycard, Chase, Citigroup, Discover, HSBC, U.S. Bank and Wells Fargo.

When comparing each credit card issuer against the other companies in the ranking for each of the three experiential dimensions, none of the issuers were at the top or bottom of the functional and accessible dimensions. Retailers, grocery stores and fast food chains consistently rated at the top of these metrics, while health plans and hotel companies were consistently at the bottom. No credit card issuer rated high on the emotional experience, but HSBC was one of the laggards in this dimension, with a 41 percent emotional rating. The worst company on this list was Empire (Blue Cross Blue Shield), a health plan that netted a 31 percent emotional rating.

The credit card issuer industry as a whole improved on its performance from last year, averaging 68 percent, a four percent increase from 2013, which was the highest percentage increase across all 19 industries. The industry has consistently bettered its performance each of the four years the study has been published, increasing seven percentage points from 2011, the first year of the study. Credit card issuers ranked Okay or better in the functional and accessible dimensions, scoring less than Okay in consumers' emotional experience with credit cards.

"The credit card industry as a whole has made great strides in improving their customer experience, and USAA continues to set the standard for the industry," said Bruce Temkin, managing partner of Temkin Group, in a statement.