Visa and MasterCard Work to Speed Up EMV Transactions 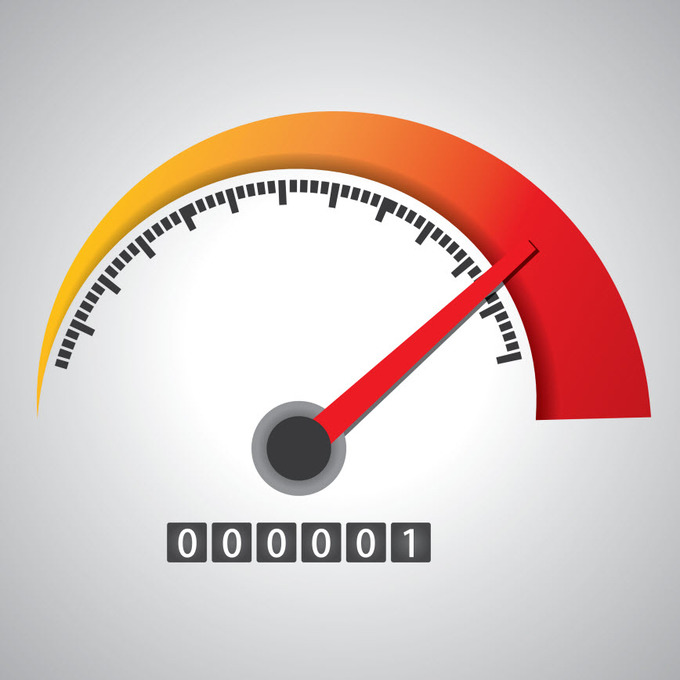 The conversion from magnetic stripe credit cards to the more secure EMV chip has been a long, complicated journey in terms of not just replacing consumers' credit cards, but also making sure that merchants have the terminals that have the ability to accept chip cards.

MasterCard reports that six months after the fraud liability shift and account data compromise relief milestones in the EMV migration roadmap, over two-thirds of its cardholders have chip cards, and 1.2 million merchants have chip card-accepting terminals. Visa reports that over 265 million Visa credit and debit cards now have chips, and that the terminal penetration rate is 20 percent of all merchant locations.

With the increase in usage and acceptance, consumers have noticed that while paying with a chip card may be more secure, transactions also take a lot longer to process. For time-sensitive customers and retailers who would like to make sure their customers can check out in a timely manner, this is an unexpected speed bump.

How long is long for a transaction? A New York Times article citing research from JDA Software Group says that a transaction can take anywhere from eight to twelve seconds. This is the time it takes to dip the card and process the transaction, during which time the card needs to be in the card reader. This may not seem like a long time, but when you're standing at a cash register waiting to leave, it can seem like an eternity.

Both MasterCard and Visa have started to address these complaints with new technology enhancements that speed up transactions and cut down on the waiting game.

Visa's product is called Quick Chip for EMV, which is an upgraded specification designed to streamline chip card transaction processing. With the upgrade, it takes no more than two seconds for the terminal to read the chip. Customers will also be able to have the terminal read their card while a cashier is still ringing up their purchases, which can also save time in the payment process.

"Visa is advancing a streamlined approach to chip transactions to make them faster and more efficient, while still providing a safe and secure experience," said Mark Nelsen, senior vice president of risk products and business intelligence, Visa Inc., in a statement. "Quick Chip for EMV helps make the checkout experience comparable to the ease and speed of magnetic stripe transactions."

As this is a spec to speed up the process on the back end, merchant processor, terminal providers and vendors are working on implementing the specs on terminals over this year.

"We're very excited to pilot this game-changing approach to EMV chip processing, said Craig Ludwig, group executive of product for TSYS' merchant services segment, speaking about the Visa product in a statement. "Quick Chip improves the consumer experience, without impacting transaction processing or routing on the acquirer or issuer side."

MasterCard has developed M/Chip Fast, which is an application for a card terminal that prioritizes the elements of a transaction that are most important to keep secure. Once those parts of the transaction are done, customers can remove their card from the terminal. MasterCard says the speed of a chip transaction with M/Chip Fast then is about the same amount of time it takes to swipe a magnetic stripe card.

"Ultimately, we all want to deliver great experiences for consumers and merchants," said Ajay Bhalla, president of enterprise risk and security for MasterCard, in a statement. "That’s why we believe that M/Chip Fast or any similar product should be implemented in consultation with the industry. With that holistic view, interested merchants can easily integrate this with their current systems to provide both speed and security for all chip cards."