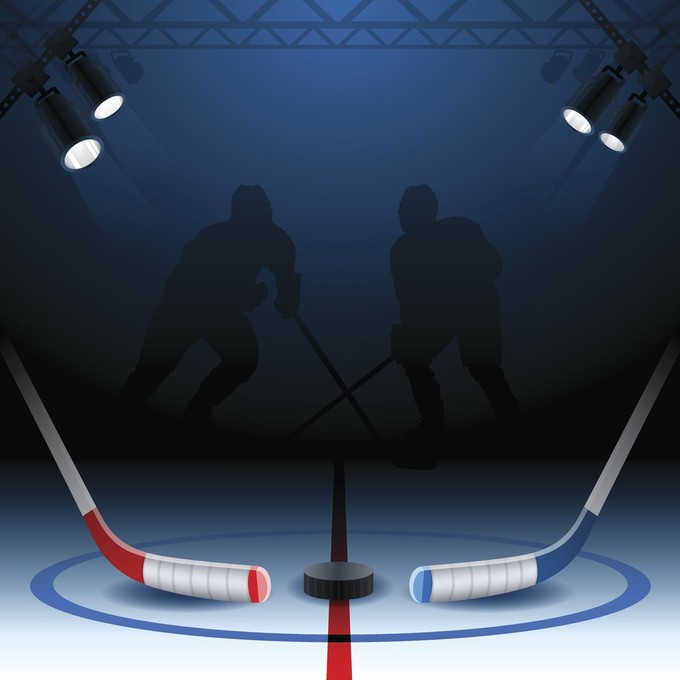 As Visa's tagline says, "It's everywhere you want to be," and if you're going to the Olympics in PyeongChang this coming February--or even just want to buy some Team USA merch online--it's the only credit card you'll be able to pay with if you want tickets or souvenirs. That's because it's a major sponsor of the Olympic Games and has exclusive rights to be the official payment card and payment system of the Games.

One of the things that Visa usually does with this opportunity is to try out some new payment technology on a willing audience. For the London Olympics in 2012, Visa partnered with Samsung for its mobile payment app that allowed people to buy things via contactless payment, technology that's pretty standard five years later.

At the Games in Rio in 2016, Visa debuted its first wearable, a ring that contained a payment chip. It functioned through contactless technology, but instead of the chip being embedded in a card, it was embedded in this jewelry. Team Visa athletes were the first to get their hands on this technology, which allowed them to pay for things just by wearing the ring and waving it over an NFC-enabled terminal.

For the 2018 Winter Games in Sochi, Visa's got a brand new wearable, specifically for the colder weather: payment-enabled gloves. These warm gloves contain a dual interface chip and contactless antenna, so wearers can wave their gloved hand in front of a contactless payment terminal and pay for their goods without needing to take off their gloves.

The gloves are one of three PyeongChang 2018 payment products. Building off of the popular Olympic pastime of pin collecting, Visa is releasing a series of commemorative Olympic pins that each contain a payment chip and contactless antenna and can be used through contactless payment terminals. There are four unique pin designs that both athletes and fans can purchase and use.

Visa's third wearable is a sticker, which is a thin micro-tag embedded with a chip and contactless antenna and can be stuck onto anything that will help you make a payment faster, be it your clothing or your cell phone. The stickers come in eight different designs featuring the Olympic mascot, the Korean flag and more.

"We are looking forward to transforming the payment experience for everyone who attends the upcoming Olympic Winter Games in PyeongChang," said Iain Jamieson, Korea country manager at Visa, in a statement. "At Visa, we have been working tirelessly to ensure all of the Olympic venues are equipped with the very latest payment capabilities to provide the best experience possible for all those onsite."

The stickers and pins are already on sale in Korea, and they, along with the gloves, will be available for purchase at the Games. They aren't a true credit card though--all three products are prepaid cards and are embedded with a set amount of money already loaded onto them.

There's also no word yet on whether or not the technology will be released to a wider audience after the Olympic Flame has been extinguished at PyeongChang. While a company called NFC Ring started selling NFC-enabled rings soon after the Rio Games, they aren't payment-enabled. Visa also tested payment-enabled sunglasses at an event in Australia earlier this year.

Yet wearable payments haven't seemed to have come to the mainstream market in these innovative forms. The closest we've gotten is paying with a smart watch or fitness watch. Visa is still investing in the opportunity though, and through these tests, we may see some new products to pay with coming on the horizon.