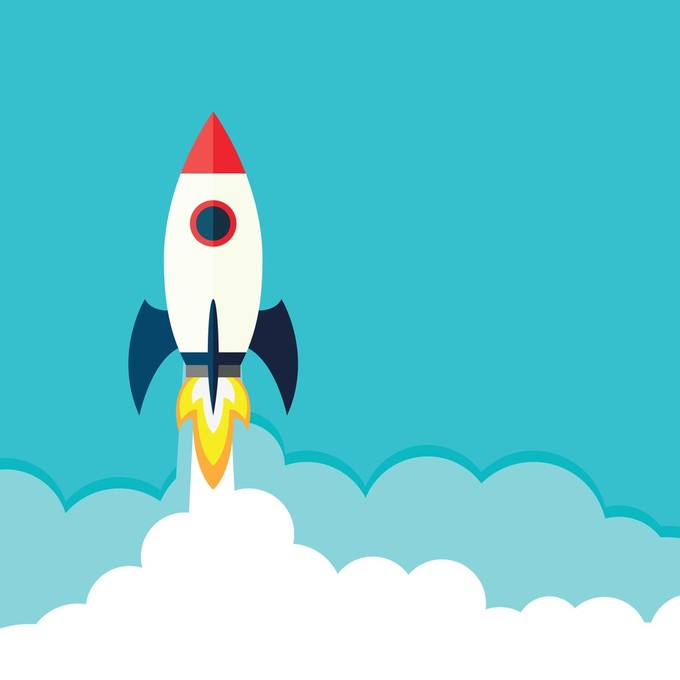 What do you think about the new(er) chip readers at the cash register? Do you consider them neat, frustrating, invasive, secure, or any other adjective? Well, Visa wants to take your credit card security up a notch, by introducing the biometric credit card this year.

The pilot, managed by the Visa Ready for Biometrics program, is being rolled out any day now in partnership with Fingerprint Cards, Gemalto, and Kona-I. The new cards seek to improve functionality and optimize security for cardholders when paying in store and online, but utilizing their fingerprints as an added security measure.

So, how will all of this work, will it actually make your account more secure, and is having your fingerprint used at the register kind of creepy? Let’s take a look at the program.

The new Visa credit cards will be part of a pilot program with both Mountain America Credit Union and Bank of Cyprus. These new cards will be EMV, dual-interface cards that are chip-enabled and contactless-enabled. This makes them the first cards tested for both biometric and contactless features.

The cards themselves will store the cardholder’s fingerprint data in the chip, which will have been previously set up and stored. In addition to that, the card also has a biometric reading area that serves as a fingerprint sensor in store.

When inserted into an existing payment terminal, the card’s biometric sensor is powered. The user will then press their fingerprint against the sensor to match with against the card’s stored data. This allows it to verify that the person using the card is indeed the cardholder. Since the terminal provides power to the card, there is no need for the card to have any sort of embedded battery or charging ability, either.

Why It’s a Good Thing

Supporters of the pilot program say that it will take credit card security up a notch. While the chip-enabled cards of recent years have improved card security, they are not foolproof. If someone were to steal your PIN, for instance, the card would still be compromised.

However, being forced to match your fingerprint against a card’s stored data in real time, in order to use the credit card at the register, improves the security of the card tremendously. It seems that card holders are largely in agreement with this, as well, according to a recent study conducted by Visa.

In addition to the hopeful improvement in credit card security, there’s also the added benefit that the biometric sensors will be self-contained on the cards themselves. This eliminates the need to improve or replace current hardware at registers – a welcomed change after the years of struggle following the introduction of chip readers. (Just today, I saw a card terminal that instructed me to still slide my chip-enabled MasterCard.)

Jack Forestell, head of Global Merchant Solutions at Visa, Inc., claims that, “The world is quickly moving toward a future that will be free of passwords, as consumers realize how biometric technologies can make their lives easier.” If this is truly the case – and if this pilot program proves to be a success that is both consumer-friendly and more secure – then fingerprint recognition is likely going to become the way of the future… and fast.

Why It Could Be Bad

There are many that are concerned about the security of storing your fingerprint on a credit card, and rightfully so. While the data would obviously be encrypted, there is always the chance of your credit card falling into the wrong hands and the data being extracted. If that happened, you’d have much bigger problems than simply disputing an errant credit card charge or two.

Our fingerprints are unique to us, and are one of the few ways that we can truly distinguish ourselves from others at the end of the day. If this data were to be compromised and our fingerprints stolen (able to be replicated or used in some deleterious way), the impacts would be tremendous. With the number of significant data breeches in recent years, the concern over a credit card with stored fingerprint data is a valid one. It will be interesting to see what Visa and its partners say about the potential for breeches and just how secure this stored data will be. 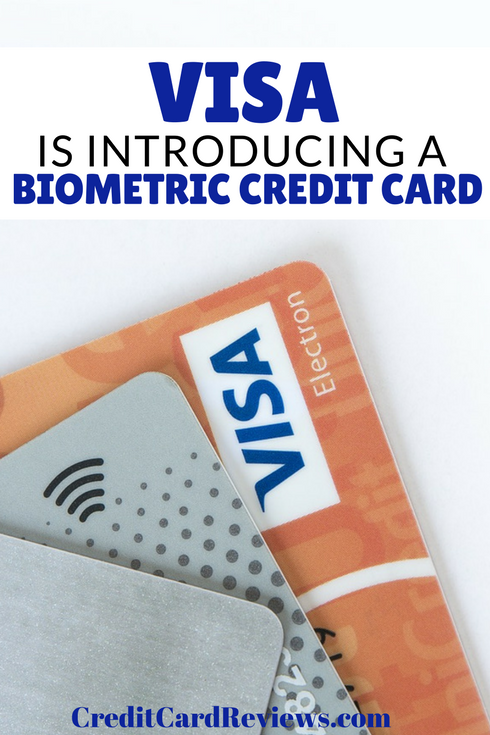