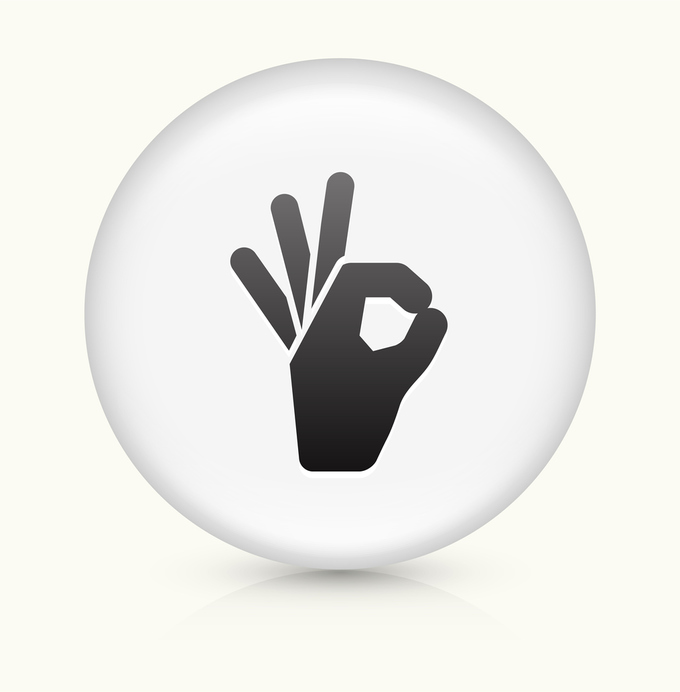 Over two years after its initial announcement, Zerocard, a new kind of credit card, is starting to get through its waitlist and invite people to apply.

Back in September 2016, Zero Financial launched with a splash, promising a different way to bank. Billed as a "mobile banking experience," the product consists of an app, a checking account and a credit card. The Zerocard hoped to turn the industry on its heels because it was designed to act like a debit card, but offer potentially better rewards than the average rewards credit card.

About 26 months later, Zero Financial started rolling out its product; however, most of the people on the 200,000-plus waitlist were left waiting until now. Zero received a $20 million round of funding and also started announcing that more waitlisters were finally receiving invitations to apply for the card--though according to Zero's Twitter feed, only the top 13,000 have received those invitations.

Why is there so much excitement around Zero? It's designed to tap into the Millennial market. This generation has shied away from credit cards--a recent survey by TD Bank found that 23 percent of Millennials don't have a credit card, partly because this generation grew up during the recession and learned the dark side of having too much credit card debt.

With Zerocard, users can avoid the pitfalls of getting into debt, but they can also take advantage of earning rewards. Zero says it can do this by combining its checking account and its Mastercard credit card. Users deposit money into the checking account, and they use the credit card to make purchases. The app tracks those purchases right away so that users can see how much money they still have; however, the card account is paid monthly, like a regular credit card. If users turn on the "Debit-style Experience" feature in the app, they may be able to avoid spending more money than they have and avoid making manual payments.

Zero has a tiered rewards system depending on your level of spending or referrals. Everyone starts at the quartz level, which offers one percent cash back. To move up a half percentage to the graphite level, you have to make one referral a year to someone who becomes a customer, or you can spend $25,000 a year on the card. To earn the two percent offered at the magnesium level, you have to either make two successful annual referrals or spend $50,000 annually. Carbon-level users earn the top-tier three percent rewards, but they have to either refer four customers annually or spend $100,000 every year (that averages out to just over $8,300 a month). 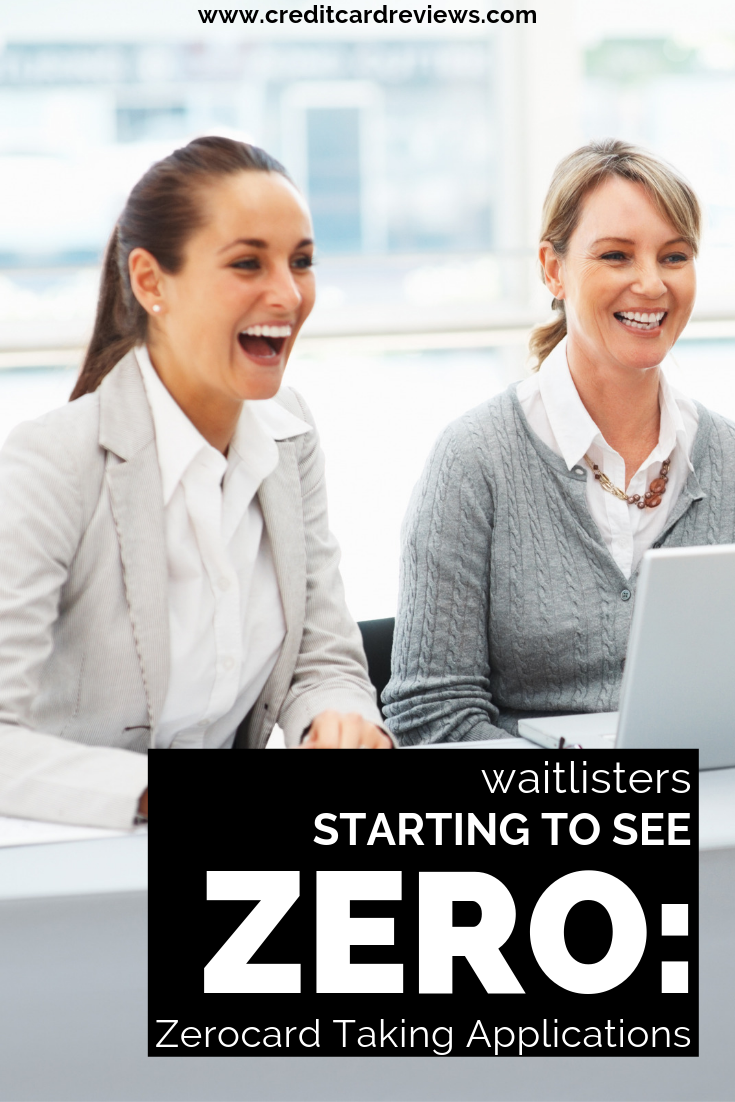