Want a Credit Limit Increase? Now’s the Time to Ask 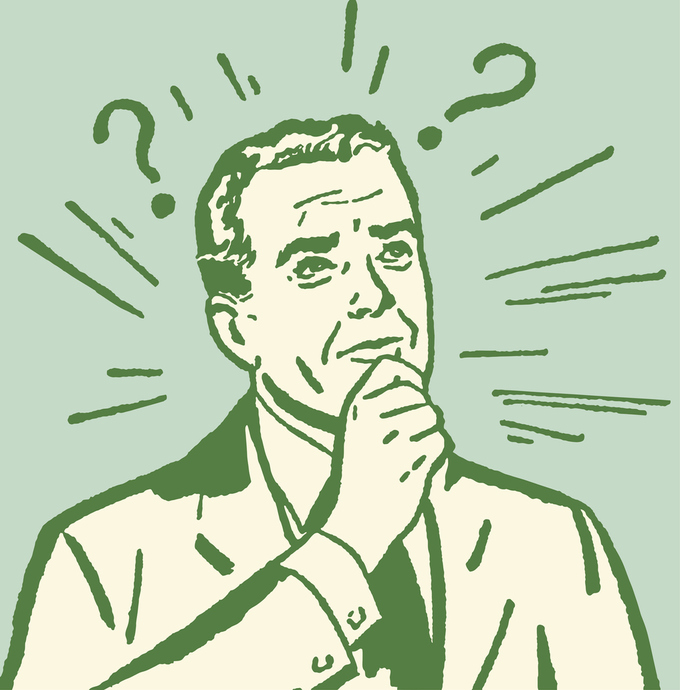 If you’ve been wanting a higher credit limit on your credit card(s), this might actually be a better time than ever to ask. That’s because you’re actually more likely to get approved for a limit increase if you ask now, as opposed to waiting until the summer or later.

According to a recent study by TransUnion, the next few months are prime time for cardholders. That’s because they are up to 50 percent more likely to get approved for requested credit limit increases between January and May, compared to the rest of the year.

So, what does this mean for credit customers, and why should (or shouldn’t) you consider making your own request in the coming weeks?

There are many reasons that you may want to increase your spending power on your credit card(s), even if you don’t have any large purchases planned. By increasing your credit limits, you will give yourself increased flexibility in case a situation arises.

While a credit card shouldn’t be your only emergency plan, plastic does make it easy to cover sudden expenses – even if it’s only until you can transfer funds out of a designated savings account.

Bumping the limits on your cards will also improve your credit score off the bat. That’s because you will decrease your overall credit utilization percentage, which accounts for about 30% of your FICO credit score. If you’re walking around with any debt or balances on other accounts, snagging a limit increase will help even that out, right off the bat.

There are a few things to keep in mind when requesting a credit limit boost, though.

First, be sure to ask if your card issuer will conduct a hard inquiry on your credit report in order to approve the request. Many issuers will only conduct a soft pull (if any at all), but there are some who have been known to go the hard pull route.

Depending on your credit history, this extra inquiry has the ability to drop your score by a few points. And if you’re trying to qualify for something like a mortgage in the next year, you’ll want to avoid hard inquiries wherever possible!

It’s important to also note that there is such as thing as too much available credit. If you have tens of thousands of dollars in lines of credit at your fingertips, some lenders can see that as a liability. There is a fine balance between accumulating healthy credit limits and taking it too far.

If you’ve been needing to make a big purchase, want the flexibility that higher limits can provide, or simply want to boost your credit score, requesting a line of credit increase can do that for you. By making your request in the next few months, you’ll also improve your chances of approval (at least, based on TransUnion’s data). 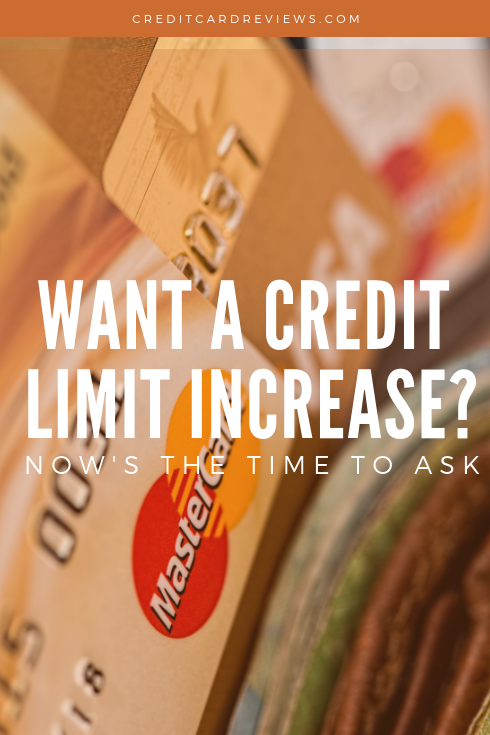