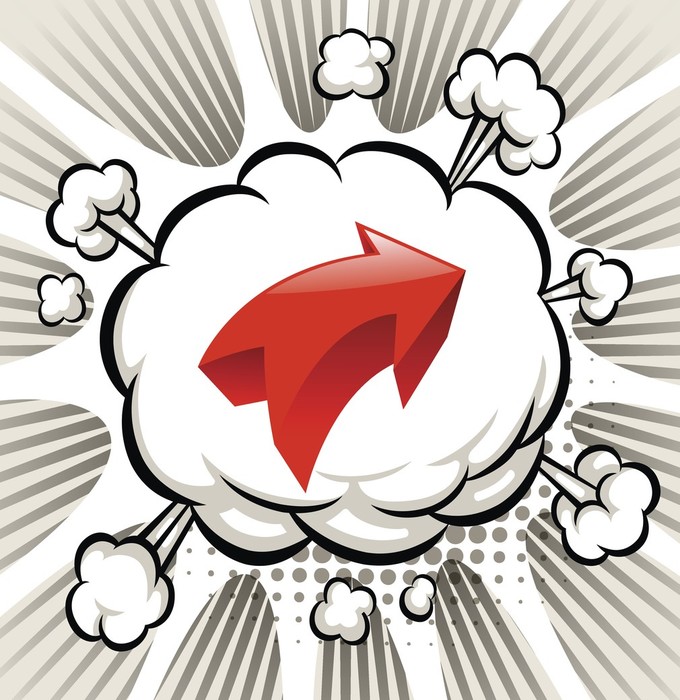 Starting July 2017, a pilot group will be able to fund their Abra accounts using their American Express cards. Abra, a money-transfer and cryptocurrency app, has joined forces with American Express to make a way for consumers to buy bitcoin without the wait. More than 10 million people worldwide use bitcoin, notes a study by ARK Invest and Coinbase, so the move by American Express is timely as consumer interest in cryptocurrency continues to grow.

For the uninitiated, bitcoin is the most commonly used form of digital currency. It’s decentralized currency which means you, and not a government, owns it, which in turn means that a government can’t take it from you in the event of a severe financial crisis. Bitcoin sales take place between owners of the currency; there’s no intermediary and owners pay negligible or no transaction fee, which makes it very attractive to consumers who monitor the cost of digital transactions. Another significant benefit of using bitcoin is privacy -- you don’t need to reveal any personal information -- as you do when using a credit card -- to complete online transactions. Many consumers use bitcoin wallets, such as Abra, to initiate transactions, whether buying bitcoin or buying goods and services with the currency. A multitude of businesses large and small accept bitcoin, including well-known names such as Whole Foods, Dish Network, Shopify, Subway, and Bloomberg.

American Express and Abra engaged in a lengthy process to integrate the two companies, which caused the them to develop a close working relationship. Bill Barhydt, CEO and founder of Abra, believes that the collaboration between the two companies will spur interest in bitcoin at a faster rate across the globe. "Abra has to become effectively an American Express processor internally in order to do this, because we're processing directly with American Express. There's no third-party acquirer in the middle," Barhydt told digital currency news outlet CoinDesk.

Consumers will be able to buy up to $200 worth of bitcoin daily and up to $1,000 per month at the rate of 4% per transaction. Abra assures users that it intends to use the fees to cover its costs only and that the company intends to earn revenue by managing exchange rates between bitcoin and the U.S. dollar. As of publication, the 1 bitcoin is worth about $2,600. Not all American Express holders will be able to fund their Abra accounts immediately. Security concerns continue to play a key role in the American Express rollout. "We want to make sure we're servicing the people whose intentions are good, and not the other folks," Barhydt told CoinDesk.

American Express will speed up the money transfer process, which is good news for people who want to buy bitcoin. “Payments and remittances that used to take days now take just minutes to receive,” explains Abra on its website. Abra users can withdraw cash from their wallets from tellers in many cities worldwide. They can also withdraw funds at banks in the United States and the Philippines.

Bitcoin is still gaining acceptance in the mainstream, but soon enough, consumers will be able to spend their currency at an even greater variety of businesses directly from their Abra wallets.