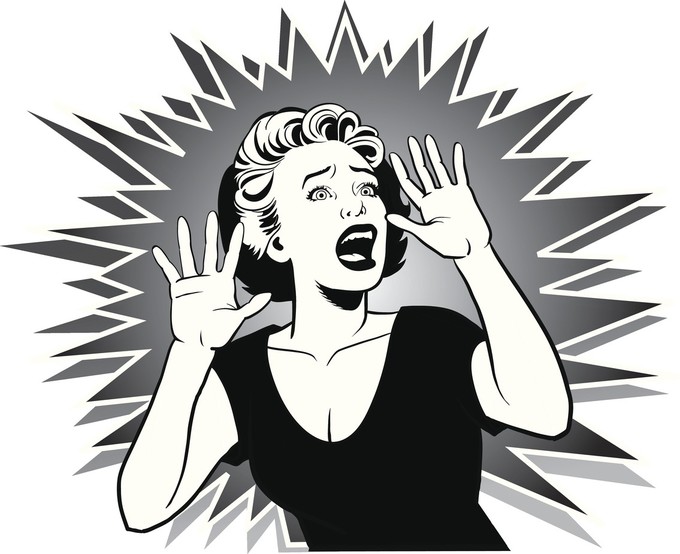 Just when Wells Fargo thought a recent scandal was finally behind it, new revelations have surfaced, causing the fiasco to rekindle. Previously, the company announced that 2.1 million bogus accounts were opened without customer approval by employees trying to meet stressful sales targets. Now it has been revealed that the actual figure is closer to 3½ million.

The new calculation comes after an internal review found that phony accounts were opened between 2009 and 2011. The first estimate was based on a review of employee conduct between 2011 and 2015. Because the company has discovered unauthorized account openings from an earlier period, it means Wells Fargo’s fraudulent behavior has been going on for a longer time than previously thought.

The bank didn’t do a stellar job at handling the revelations when they first came to light in 2016. The American people viewed the company’s public relations as just more evidence of its deceitfulness. A new CEO was eventually appointed; but with this second round of more fake accounts, there are calls for the entire Board of Directors to be changed.

On Capitol Hill, Senator Elizabeth Warren, with the support of other Democratic members of the Senate Banking Committee, has called for a Congressional hearing into the new disclosures. In a letter to the Banking Committee Chairman, Republican Sen. Mike Crapo of Idaho, the Democrats write that, “The bank’s management reportedly gave bank branches advance warning before internal monitors arrived for inspections, allowing branches to cover up evidence of opening unauthorized accounts.”

The Senators also claim that Wells Fargo may have retaliated against some employees who tried to use the bank’s confidential ethics protocol to report the opening of sham accounts. Their letter goes on to question the efficacy of the company’s personnel changes after the first round, stating that, “there continue to be troubling stories about governance issues at Wells Fargo.” The Senators have requested the presence of the new Wells Fargo CEO Timothy Sloan and current Chairman of the Board of Directors Stephen Sanger at the hearing.

When the first scandal came to light in the autumn of 2016, it appeared that fraudulent activity was confined to Wells Fargo’s banking division. But now it has emerged, from an internal 60-page document released by the company, that the bank’s auto loan division has also deployed unscrupulous tactics.

The financial conglomerate estimates that roughly 800,000 customers who secured auto financing through its lending department were signed up for auto insurance they did not ask for and did not want. Some of these Wells Fargo customers are still paying for the insurance, according to the bank’s internal investigation. The unnecessary insurance included collision damage, which increases monthly premiums.

Many of the bank’s customers who ended up with an insurance policy they didn’t request were definitely affected by it. The lengthy report estimates that the cost of insurance resulted in over 20,000 vehicle repossessions, some of which were illegal. Wells Fargo settled with the Justice Department by paying a $4 million fine for these incidents. Over 270,000 policyholders also went into delinquency on their car payments in part because of the cost of the automatically-imposed insurance.

Wells Fargo’s in-house audit of its lending practices covers the period from January 2012 until July of 2016. The bank estimates that it owes $73 million to affected auto customers. Besides financial losses, there may be more at stake here. State guidelines in the insurance industry require institutions to notify policyholders of insurance before it is imposed. Wells Fargo did not consistently do this. Over 90,000 Wells Fargo insurance policies were found to be in violation of the disclosure requirements of no less than five states.

After the first scandal broke in 2016, the company’s new CEO stated that he would clean up the bank and restore trust in the brand. He obviously has failed. Nevertheless, he is staying at the helm for now. The Chairman of the Board, however, has announced that he will step down on January 1, 2018, along with two other executives. More will be needed to re-establish loyalty among the bank’s customers.