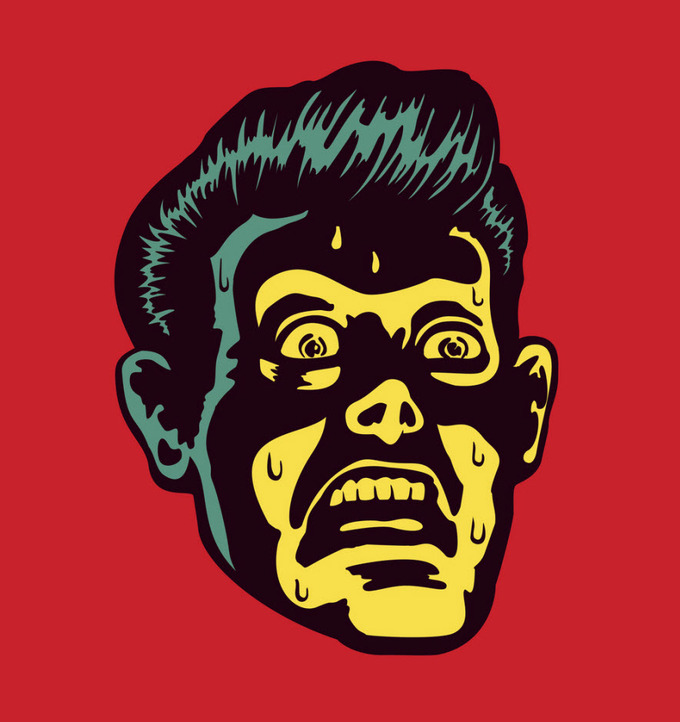 If you were paying attention last year, you probably heard at least something about Wells Fargo and their big scandal involving fake accounts. Even after their record-breaking fine, it seems that the massive bank isn’t done taking a beating.

To recap: back in 2016, the story broke that Wells Fargo employees were caught opening additional, fake accounts in existing customer’s names, without their knowledge or consent. This practice was done in order to meet high-pressure sales goals and earn employee bonuses, and is thought to have started as early as 2011.

The shady business practice resulted in nearly 2 million fraudulent new accounts, and over half a million credit card applications. Many of these cards and accounts racked up erroneous charges for things like overdraft protection, annual fees, and interest charges – a mere 14,000 of those credit card accounts resulted in over $400,000 in unauthorized fees, so you can imagine the widespread damage.

Once all of this came to light, the external impact was swift. Wells Fargo had already fired over 5,300 of its employees over the years for this same practice, so it obviously wasn’t news to them. Because of this and the severity of the fraud, the Consumer Finance Protection Bureau (CFPB) stepped in and imposed a hefty penalty on the bank. On top of paying full restitution to impacted customers, they were fined $185 million… the largest fine the CFPB has given since it was founded.

How It’s Affecting Them Now

Giving money back to its customers and paying out the CFPB penalty might have been painful enough for the bank, but the impact isn’t over yet. In 2016’s 4th quarter, Wells Fargo reported impacts across all of its financial products. They saw a 40% drop in December’s new account openings, compared with that month the previous year, and credit card applications were down 43% in the same period. The bank also announced that they would be closing over 400 branch locations by the end of 2018 – a stark shift from the explosive growth they had shown in previous years, even when other banks were closing their doors.

All in all, in the last quarter of 2016, Wells Fargo paid out over $80 million in expenses related to the scandal. That is considerably higher than the $40 million to $50 million they had originally expected to spend on cleanup for Q4. In fact, compared with the previous year, the company’s overall costs rose a whopping 6% (or $764 million) for the quarter.

This year’s first quarter hasn’t brought a rebound for the bank just yet, with revenue falling $2.32 billion short of their quarterly estimate. Mortgage banking revenue took a steep nosedive, falling 23% in Q1 to a mere $1.23 billion. Considering the bank is the leading mortgage lender in the country and made over $244 billion in that division in 2016, it looks like 2017 will be more painful than they had hoped.

How Does the Future Look?

With all of that said, Wells Fargo does plan to recover and doesn’t see long-term impacts on profitability. Sure, between the CFPB fine, restitution, and quarterly expenses in the $80 million range for the “next couple quarters,” the bank’s bill for cleanup will end up being close to half a billion dollars. But once the storm passes, Wells Fargo is expected to recover as a whole.

Their new accounts and sales numbers will likely never be the same as they were before. Then again, part of why they were so high to begin with was because of the high-pressure sales goals and fraudulent account openings. Combine that with consumer distrust, and Wells Fargo may never reach the same levels as before.

However, the bank does expect to come out alright in the end. They customers they do have – the ones sticking it out through the scandal and those willing to take a chance on Wells Fargo now, after the fact – are likely to bring in higher revenues and hold higher values.

Only time will tell if breaking the public’s trust so egregiously can ever really be fixed.