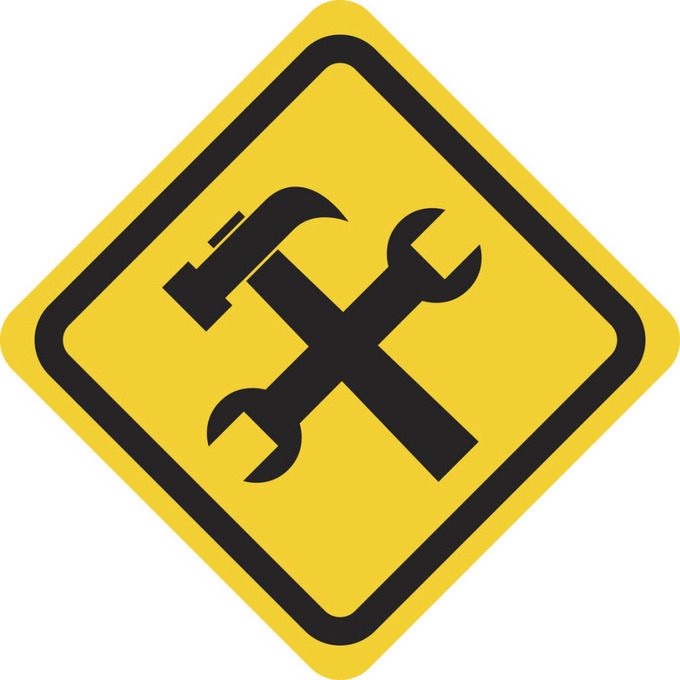 It's been a rough couple of months for the leadership at Wells Fargo, ever since the scandal broke that some of the company's employees had been opening different types of accounts--including credit card accounts--for customers without their permission. This issue with Wells' Fargo cross-selling practices has put a hit on the company's image, and while the company is now dealing with multiple government investigations, legislative hearings and lawsuits, it's also trying to make sure its customers don't walk out the door.

Wells Fargo's woes started in September, when the Consumer Finance Protection Bureau (CFPB) discovered that some of the bank's employees, under pressure to cross-sell products, had opened bank and credit card accounts without customer authorization. The CFPB slapped the bank with a $185 million fine, and the scandal began to unfold and the investigations began to deepen.

First, the FBI launched an investigation into possible misconduct and criminal charges, followed by a House of Representatives Financial Services Committee investigation not just into the bank, but also into Washington regulators.

Then Wells Fargo leadership was grilled in front of the Senate Banking Committee called for hearings into the types of policies and practices the bank had that caused employees to choose unethical and illegal behavior in order to meet strict sales goals. Another group of Senate Democrats asked the Department of Labor to get involved and investigate whether the bank violated the Fair Labor Standards Act.

Groups of senators have also gone on the offense. Six sent a letter to Wells Fargo criticizing the company for mandating arbitration in customer account agreements, which helped hide what the bank was doing. Fourteen have contacted the Attorney General in hopes of a Justice Department investigation.

The bank's also been hit by a class-action lawsuit from a few consumers in Utah, as well as a lawsuit filed by two former Wells Fargo employees that may also gain class-action status.

All of these things led to the resignation of John Stumpf as Wells Fargo chairman and CEO, who opted for retirement. His replacement is Wells Fargo veteran Tim Sloan. "I am grateful for the opportunity to have led Wells Fargo," Stumpf said in a statement. "I am also very optimistic about its future, because of our talented and caring team members and the goodwill the stagecoach continues to enjoy with tens of millions of customers. While I have been deeply committed and focused on managing the Company through this period, I have decided it is best for the Company that I step aside. I know no better individual to lead this company forward than Tim Sloan." Sloan said in the same statement, "It’s a great privilege to have the opportunity to lead one of America’s most storied companies at a critical juncture in its history. My immediate and highest priority is to restore trust in Wells Fargo. It’s a tremendous responsibility, one which I look forward to taking on, because of the incredible caliber of our people, and the opportunity we have to impact the lives of our millions of customers around the world. We will work tirelessly to build a stronger and better Wells Fargo for generations to come." In a recent presentation to analysts, Sloan outlined what Wells Fargo has done so far in trying to right itself. The company has refunded $2.6 million to customers to cover any fees they were charged to due the unauthorized accounts. It's also put in procedures to automatically send proactive emails to alert customers when accounts have been opened in their name. Internally, the company has taken away sales goals in its retail banking segment and established a mystery shopper program to visit and evaluate branch banks. However, the damage is beginning to become apparent. In a recent conference call to analysts, Sloan noted that customers are starting to stay away and that the bank has had double-digit declines in checking and credit card account openings. While new leadership is working on the problems, it will remain to be seen how long Wells Fargo will continue to struggle under the weight of investigations and lawsuits and whether it can quickly rebuild its image and trust with consumers.