Wells Fargo Sued Yet Again – This Time by Navajo Tribes 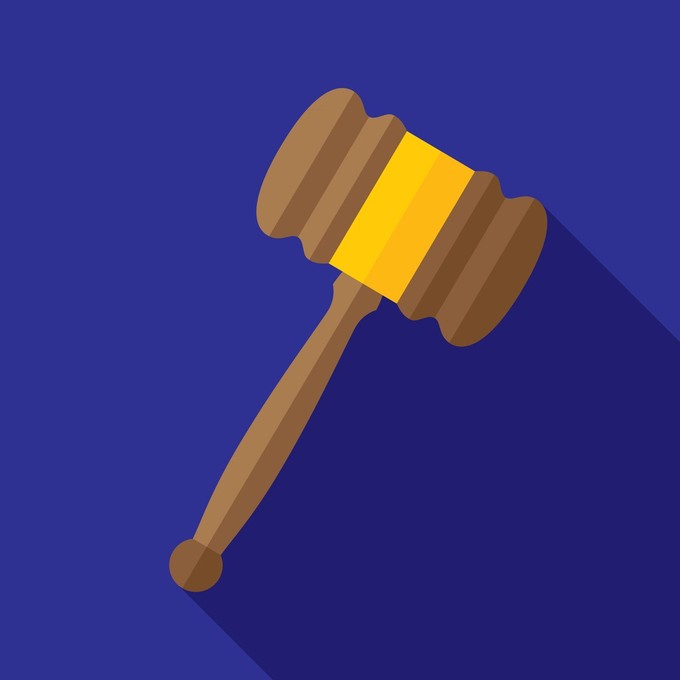 If you thought that Wells Fargo was finally putting all of their litigious woes behind them (after a few years of lawsuits, claims of fraud, and company apologies), you’d be wrong. Last week, it was announced that the company is yet again being named the defendant in a lawsuit. This time, it’s the Navajo Nation pointing fingers at Wells Fargo’s business practices.

On December 12, the tribe filed a 55-page lawsuit with the U.S. District Court in Albuquerque, New Mexico. In it, they accuse the bank of pressuring minors and other vulnerable tribe members into opening unneeded accounts. These sales tactics were purportedly designed to meet branch sales targets, and also included the creation of fake accounts in existing members’ names.

This scam may sound familiar – after all, Wells Fargo recently agreed to pay tens of millions of dollars in settlements and fines for doing just that. However, Wells Fargo had previously sent a letter to the Navajo Nation, reassuring its members that the bank’s scandalous business practices did not affect the tribe in any way. Obviously, the new lawsuit disputes this claim.

What the Lawsuit Claims

According to the lengthy grievance filed in New Mexico, the Navajo Nation accuses Wells Fargo of targeting its tribe members in the bank’s exploitative scheme. It claims that the bank targeted minors – even going as far as to falsify birth dates in order to open new accounts without parental consent. They’re also accused of misleading elderly and non-English-speaking Navajo citizens into believing that they were required to sign up for savings accounts in order to cash checks.

The tribe claims that Wells Fargo employees frequently stalked Navajo Nation members in order to take advantage of them. They’re accused of camping out at sports events and flea markets in order to sign up customers for these unnecessary accounts, gaining access to underage citizens that they could easily trick.

It’s easy to side with the Navajo Nation in this claim, too. After all, in the last 15 months, Wells Fargo has already agreed to pay out over $300 million in fines and restitution over the exact same business practices. Over 5,000 bank employees were fired in direct relation to the scandal, which saw employees falsifying documents, creating fake email addresses, opening fake accounts, and even tricking customers into opening or buying products that they didn’t need or understand.

For some customers, this was simply deceitful and a breech of trust. For other customers – such as those who wound up paying fees on accounts or even having their credit impacted by the opening of new credit card products, the effects were much more serious.

Wells Fargo currently has five total branches across Navajo Nation land. This 27,000 square mile area, covering portions of Arizona, Utah, and New Mexico, is also within a 30-minute radius of 12 other bank branches.

What the Navajo Nation is Seeking

It’s hard to tell exactly what the tribe wants from the 55-page lawsuit. In it, the Navajo Nation seeks unspecified damages, both actual and punitive, in addition to extra punitive measures. However, if the last year and a half for Wells Fargo is any indication, the bank could be looking at yet another serious – and very pricey – payout. After all, they’ve already paid out $300+ million for doing the exact same things that the Navajo Nation accuses the bank of doing to their tribe. It’s hard to imagine that this suit won’t deal yet another blow to Wells Fargo’s pocketbook, if the claims prove to be true. 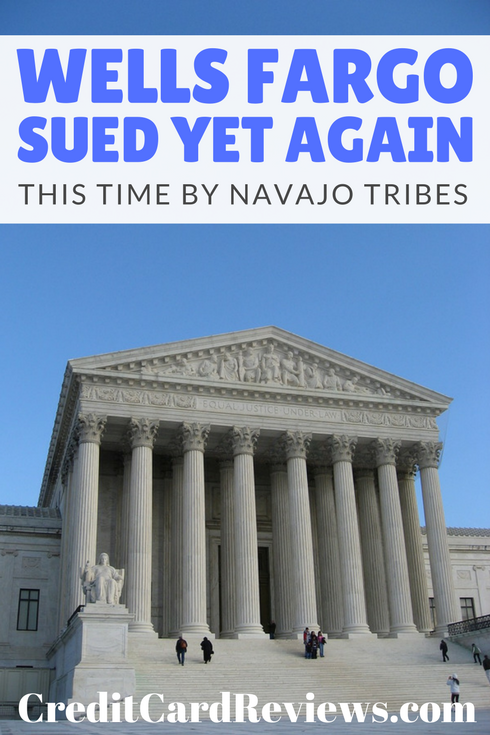