What to Expect After December’s Fed Rate Hike 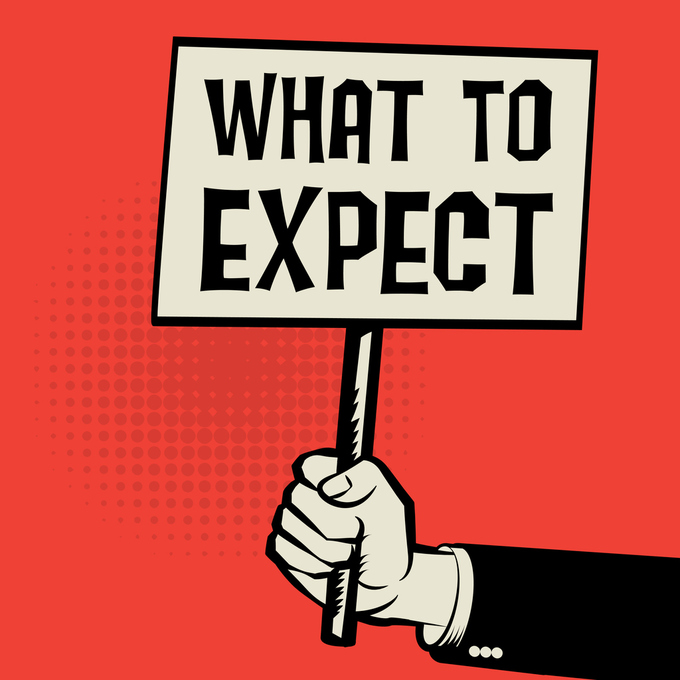 In the midst of all that holiday joy last month, you might have missed some important financial news: the Federal Reserve raised interest rates again. The fourth rate hike of the year, this increase bumped its benchmark funds rate on December 19, from 2.25 percent to 2.5 percent.

While a 0.25 percent increase doesn’t seem all that significant, its effects can be pretty significant depending on your financial situation. And, depending on whether you have debt, hold investments, or both, this rate hike could be good or bad news.

Rates Change All the Time

In an effort to control inflation of the U.S. dollar, the Federal Reserve raises or lowers its rate for benchmark funds throughout the year. Some years see more rate adjustments than others, though changes occur in quarter-point increments.

In 2018, we saw a total of four rate hikes, including the one on December 19. While it was initially predicted that we would see three rate hikes in 2019, this projection has now been reduced to a mere two. Of course, only time will tell whether they are correct.

When the Federal Reserve increases the benchmark rate, it impacts banks and consumers alike. Higher rates make it harder for banks around the country to borrow money from one another. Since this is how loans work, higher rates make lending more difficult.

The harder it is to lend, the less money banks make on said loans. And when banks lose money? They pass that loss on to you, the consumer.

Why A Rate Increase Is a Bad Thing

When the Fed raises the benchmark, rates all around will feel the hike. This is especially important if you are carrying specific kinds of debt, as it will mean a lot more money out of your pocket if you’re not careful.

Credit card debt is the place where most consumers will take the hit, and hard. While a federal rate hike will take a few months to trickle down to card issuers, it will eventually impact the interest that you’re paying on revolving debt. If you’re not paying your credit card bill in full each month, and are incurring finance charges on your purchases, you can expect to pay even more very soon.

This rate hike will also be negatively felt if you have a loan or line of credit, such as a HELOC, with a variable interest rate. Variable rates are based the current “prime” rate, which is a few percentage points higher than the benchmark rate. When the Fed raises the benchmark, the prime rate also goes up… which means that your loan and line of credit interest rates will also climb.

What to Do Now If You’re In Debt

If you currently carry a credit card balance that is subject to interest, now is the time to do something about it. If you act quickly, you can avoid paying more in finance charges when the rate hike finally trickles down to your account.

This might mean taking out a personal loan to pay off your revolving debt, or utilizing a 0% interest balance transfer offer. That way, you can reduce the amount of interest you’ll pay while you work to clear the debt.

You can also double down in your efforts to reduce the debt before the hike’s impacts are felt. The lower the balance you carry, the less you’ll pay in interest. So, do your best to reduce your debt before the impact of this – and subsequent rate hikes – can be felt in your wallet.

Why An Increase Could Be a Good Thing

When the Federal Reserve decides to hike interest rates, it’s not always negative. In fact, for many consumers – even some who carry credit card debt – a rate hike is good news.

If you have savings, a Fed rate increase is good news for your bank account. Your savings accounts will enjoy a higher return, and you can open CDs at a higher rate than before. Your investments, including your retirement portfolio, will also enjoy the benefits that come with higher interest rates all around.

Of course, if you’re also paying higher interest on your debt as a result, this is going to cancel out (at best). So before you go cheering on this latest boost in the benchmark rate, be sure that you aren’t going to be on the wrong end of it all. And if you are, do your best to reduce balances before the impact can be felt.