When it Comes to Credit Cards, Women are a Step Ahead 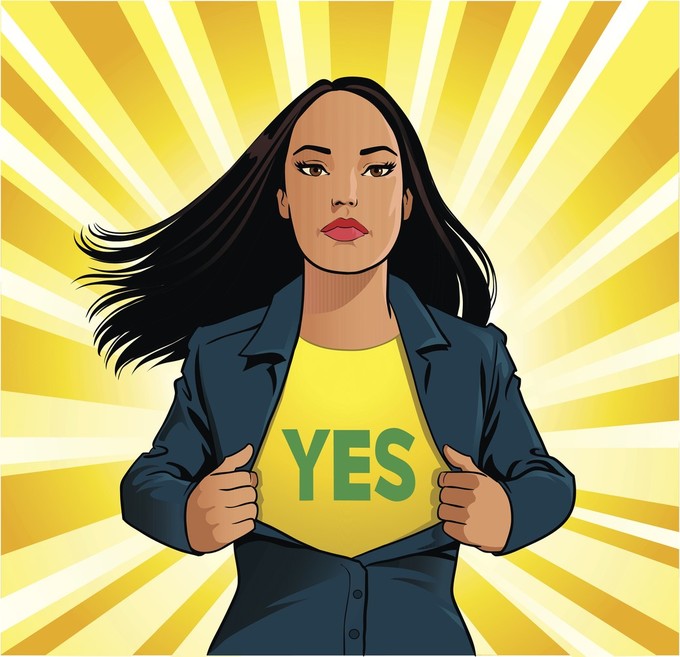 Women spend more and make less, but they can manage their credit better than men. A new report released by the research firms Yankelovich Monitor and Greenfield Online revealed women are responsible for 85-percent of all consumer purchases despite making 80-percent less than men on average (American Association of University Women), and you can bet a lot of that spending is on credit cards.

But what makes women more inclined to be better with credit than men? Well, a few things. “Women are typically the CEOs of their household and know how to stick to a monthly budget, manage day-to-day spending and pay bills on time,” Kerry Hannon, author and personal finance expert explained. “When they sense they’re in debt or bumping up against a shortfall, they trim back their budget, slashing discretionary items like meals out or clothing purchases.”

Womens credit card aptitude is beyond that, though, with many experts saying women understand how to play the credit card game. “Rather than just using one card, they may be using different cards, with different rewards structures, to make certain purchases,” expert Catey Hill explained. And an Experian report backs that up, saying women have 23.5 percent more credit cards open than their male counterparts -- and they have lower balances, too. Chances are, women are using these cards to make smarter purchases.

A study by the Consumer Federation of America and VantageScore Solutions also found that while men were more likely to report that they have good or excellent credit score knowledge (61% vs 54%), what women knew was actually more accurate. “Women might be slightly more conscientious than men about knowing and understanding their credit scores,” executive director of CFA, Stephen Brobeck, explained. Overall, the study revealed women better understood how to use credit -- like how much of their credit line to use, or to remember to check their scores, as well as how to manage debt like paying the minimum balance.

In the end, what we can see is that while women might earn less than men -- it could play to their advantage when it comes to fiscal responsibility. But despite that having to be smart about money comes with a budget, women are actually spending a lot too. Using credit cards to earn discounts (and with multiple cards, at that) might also be what contributes to women having better knowledge about their own credit, and how credit cards work in general.

So if you want to be better at managing your credit, well, it looks like you might want to start playing the game like a girl. 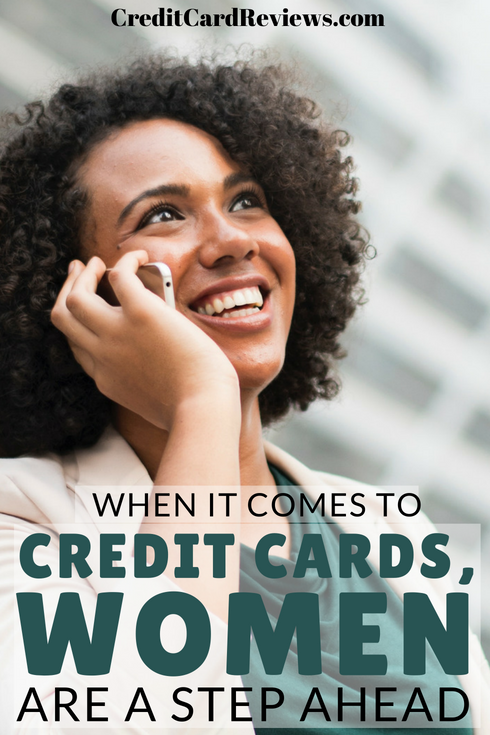