Which Card Features Are Most Important to Consumers? 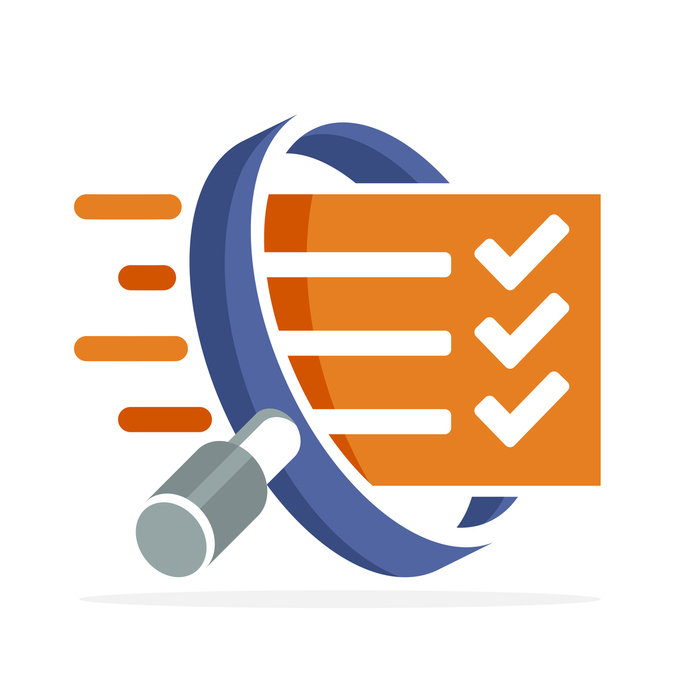 Every credit card is different, offering their own unique array of perks and rewards. But which of these features ranks highest among cardholders?

JD Power & Associates recently released their 2018 Credit Card Satisfaction Survey. As we mentioned in a previous post, Discover has taken the lead for issuers when it comes to overall customer satisfaction, bumping American Express out of the way. Speaking more generally, though, it’s interesting to see what consumers view as the most important features of a card.

As you could probably guess, cash back rewards topped the list of most important credit card features for consumers surveyed. In fact, of customers who switched credit cards or opened a new card in the last year, a whopping 47% of them did so in order to take advantage of a better rewards program.

More specifically, the percentage earned for each dollar spent was directly related to consumers’ satisfaction with that specific card’s rewards program. This beat out other rewards program factors, such as redemption options, and even bonuses for sign-ups, minimum spends, and referrals.

Free Credit Scores Are Important, Too

How often do you use your card’s free credit score feature? I personally check mine as often as possible, which is usually once a week when the app or website updates. While I get free scores from four different card products – and they’re each a little different from the next in their results – I still find these to be another great tool in my score-tracking arsenal.

According to the JD Power survey, I’m not alone. Surveyed customers who received a free FICO/credit score from their credit card product or issuer rated their card an average of 43 points higher than those who didn’t receive the same perk.

We live in the digital, smartphone age. This means that in order to keep up and keep customers happy, credit card companies need to have helpful, intuitive, and easily-navigated apps.

Based on the results of the JD Power survey, customers who had access to a mobile app for their credit card ranked the product 25 points higher, on average, than those who didn’t have mobile access. Since these apps make it easy to see charges, make payments, view statements, check rewards, and even freeze a lost or stolen card on-the-go, it’s easy to see why they’re popular.

This survey result was a little surprising, though. That’s because only 39% of cardholders actually use their card’s mobile app. Still, of those less-than-half of cardholders, the ability to access their account from anywhere was an important factor in their satisfaction.

Customer satisfaction is pretty important to card issuers, as it largely indicates whether customers will stick with the card or move on to a new product. The results of this survey, then, let issuers know just how important things like a high rewards rate and free credit scores can be to users. It will be interesting to see how this impacts new card products in the future, and even the changes implemented on existing credit cards. 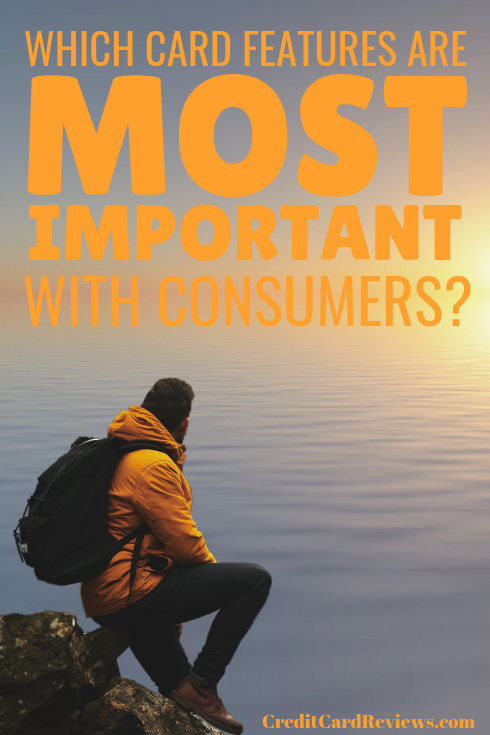