Which Credit Card Should You Use to Pay Your Cell Phone Bill? 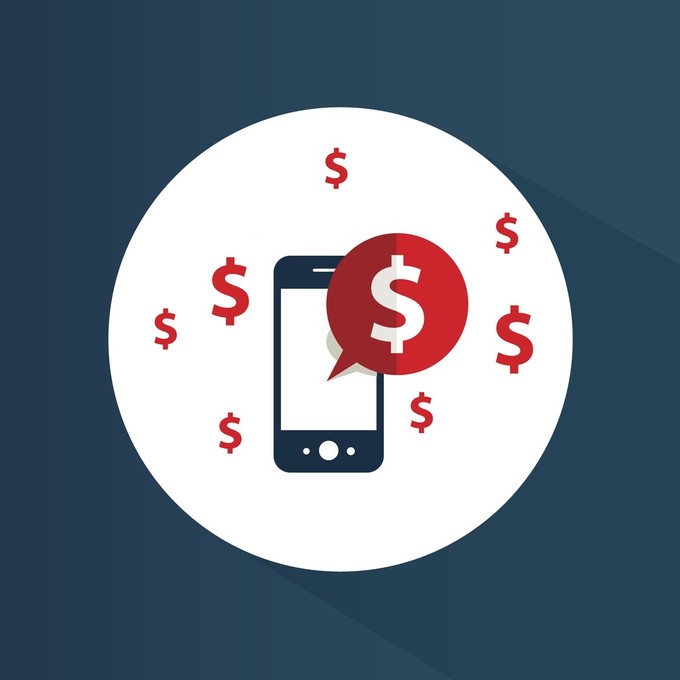 If you have a credit card that earns cash back rewards, it only makes sense to use the card for as many of your expenses as possible. After all, you essentially earn free cash each month by doing so, without spending extra money. But are there perks to using specific credit cards, particularly when it comes to your monthly cell phone bill?

In fact, the answer is yes. A few credit card issuers offer benefits beyond just cash back, for those who use the card to pay their wireless bill. Let’s take a look at the protections provided and which credit cards are offering them.

By and large, the most common type of cell phone benefit is coverage for damage and theft. If you pay your monthly cell phone bill in full using certain credit cards, your device will be automatically protected against both. And in this day and age – where smartphones can easily cost $1,000 out of pocket and the upgrade discounts that we used to enjoy are long gone – this type perk is very helpful.

This cell phone coverage protects you against having to replace your device out of pocket if it is damaged in a way that impacts functionality, or if it is stolen from you. The amount of the benefit varies, but typically ranges from $500-$600 per device, per claim. While this won’t cover the entire cost of a full price smart phone replacement, it’s a large chunk of the price tag. Considering you don’t have to do or pay anything extra to receive this type of coverage each month, it’s even more beneficial.

I’ve compiled a list of nine credit cards that currently offer cell phone coverage to their cardholders. With each, it’s important to remember that this coverage is only valid if you’re actually paying your cell phone bill with the card. Simply having the card in your wallet isn’t enough to file a claim if your phone is damaged or stolen.

With each of these, I’ve also included the amount of coverage offered per device, per claim and the deductible amount you may be subject to pay. Some cards allow you to make as many as three claims in a 12-month period, while others will limit you to two.

Ink Preferred Business Card from Chase – This card from Chase offers up to $600 in coverage with a $100 deductible, for a limit of three claims ($1,800 max) in a 12-month period. One added perk of this card is that you’ll earn 3 points per $1 spent on cell phone services. So, paying your monthly bill will both earn you cash back and coverage!

You’re limited to two claims a year, for a maximum of $1,200, and are subject to a $25 deductible per claim filed. Plus, up to three additional cell phones on your same wireless account are also covered, so your whole family can rest easy.

With each of these cards, you’ll get coverage of up to $600 per claim, which is subject to a $25 deductible. Wells Fargo limits your number of claims to two (or $1,200) in a 12-month period, and up to four cell phone per wireless account are covered.

As you probably noticed, the coverage doesn’t include phones that are “lost,” just those that are damaged or stolen. So, if you simply leave your phone behind at the grocery store, you’ll have a hard time collecting on your claim. However, if you drop your phone in the pool or accidently leave it on the hood of your car, you’ll probably be able to make a claim for damage coverage. As long as the phone is damaged enough that you cannot properly make or receive phone calls, it’ll be eligible for the benefit. This coverage doesn’t cover things like a phone’s inability to charge, a cracked screen, damaged accessories, or software issues.

If your phone was damaged by a natural disaster, during an illegal activity, was abused or neglected, or simply has issues related to normal wear and tear, you’re also out of luck.

For a claim to be approved on the grounds of your phone being stolen, you’ll need to meet certain criteria. For instance, you cannot have intentionally left the phone behind (with hopes of it being “stolen”). If it was stolen out of your checked baggage or was in the possession of a common carrier (such as USPS, UPS, FedEx, etc.), you’ll need to file a claim with those companies instead.

Also, only certain phones are covered. If your phone was purchased from somewhere other than an authorized retailer – such as if you bought it off of eBay – was a pay-as-you-go device, or was purchased for resale, you won’t be able to file a claim.

As mentioned above, your cell phone bill needs to be paid with the card in question in order for the cell phone benefit to be valid. If you skip a month and pay with another method, then happen to break your device that same month, you are probably out of luck.

Also, keep the definitions of “stolen” and “damaged” above, to see if your particular situation warrants a claim. The rules are a bit specific for some companies, so you’ll need to meet their criteria in order to get a claim approved.

This type of coverage is also secondary. This means that if you already have insurance coverage through your cell phone carrier, or if another policy (such as homeowner’s, renter’s, auto, or personal property insurance) will cover the device, your credit card benefit only kicks in if there’s money due after their reimbursement is made.

While this coverage probably won’t completely pay for a brand new iPhone, should yours take a tumble or get snatched, it’s still a significant benefit that doesn’t cost you an extra penny to have. Just make sure that you’re paying your bill with the card in question each and every month, and your device(s) will be covered against theft and serious damage. The best kind of insurance is free insurance, after all! 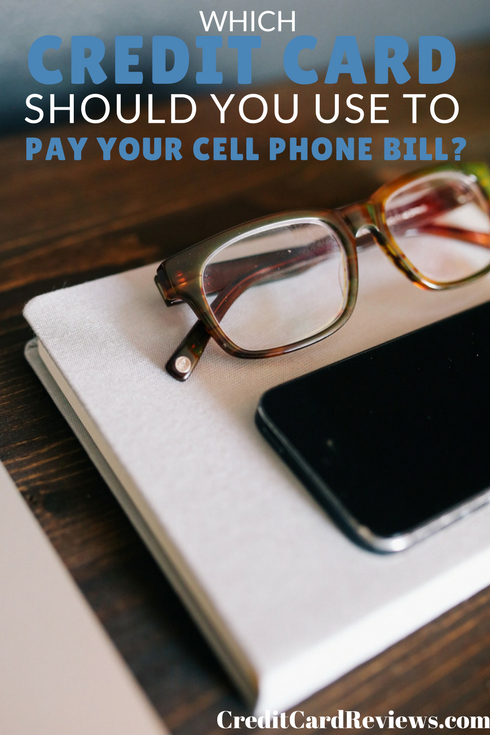