Why a Credit Card Shouldn’t Be Your Emergency Plan 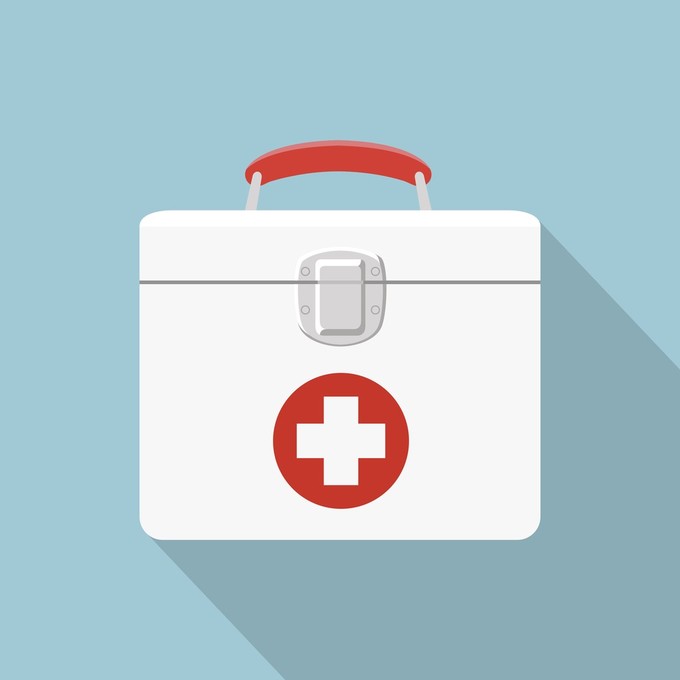 If you were faced with a large, sudden expense in the next few weeks, where would you turn first? Would you pay it in cash from your savings account, take out a personal loan, or simply turn to the available credit on your favorite credit card?

If you’re like many Americans, you don’t have an emergency fund. There is little or no cash on reserve for those times that life throws you a curveball: the washing machine finally dies, a child breaks their arm, or your transmission suddenly goes out (or all three, in the same month). So, it’s no surprise that many reach for their credit cards to cover these unexpected expenses.

While this can be a great safety net, you don’t want to rely on a line of credit to bail you out in an emergency. Here are a few reasons that you should avoid the plastic (if you can) when life hands you lemons.

There have been a number of studies over the years, claiming that people are more likely to spend more when they swipe the plastic versus when they pay cash for a purchase. While the reasons could be different for each person, you have the potential of overspending when you put your emergency expense on a credit card.

First off, it’s a lot easier to spend “imaginary” money, in the form of a credit card charge, than it is to see the cash in your bank account take an immediate hit. Because of this, it might be easier for you to overspend. If you need a new dishwasher, it could be easier to simply buy the one you like best if you’re putting it on a credit card… rather than shopping around for deals, negotiating a best price, or even picking one up at the scratch-and-dent store.

This is especially true if you’re using a 0% APR offer to pay off the purchase over a period of time. Spending $1,000 unexpectedly in one month sounds like a pretty big expense. However, when you think of it as “spending $84 a month” with a 12-month, zero interest offer? It makes it a lot easier to spend more money.

If you’re covering emergency expenses with a card you already have in your wallet, you probably don’t have an introductory APR offer on new purchases anymore. This means that you either need to pay off the unplanned purchases in full, or start accruing interest.

Keep in mind that the average credit card interest is somewhere around 14% (with many cards in the high 20s!), and it’s easy to see how that purchase can cost you a lot more than planned. Were you to pay off expenses with an emergency savings account instead, you wouldn’t have to worry about interest fees piling up.

If you don’t have an emergency fund established, it could be because you’re already on shake ground financially. Maybe you’re on an incredibly tight budget or that you’re even trying to pay off credit card or student loan debt. If your issue is the latter, putting emergency expenses on a credit card could dig that hole even further.

No matter how well you convince yourself that you’ll pay off the charge quickly, it’s still a huge risk. If you’re already in debt, adding a new (likely substantial) charge is simply going to grow the balance owed. If you then accrue interest, getting out of debt can start to look impossible.

If you aren’t already in debt, you are walking a thin line by charging emergency expenses to a card. How quickly can you realistically pay it off? What happens if another unexpected circumstance comes up in the meantime – will that push your finances over the edge?

Having an emergency savings account is the best practice. If you don’t, though, be careful that you don’t start building credit card debt, which can quickly snowball out of control.

It Could Wreck Your Budget

As mentioned, if you don’t already have an emergency savings account established, it could be because your budget is already a bit tight. Adding a new monthly payment – to cover that new credit card debt –could mean the difference between staying on-budget or dipping into the red.

As Benjamin Franklin said, “an ounce of prevention is worth a pound of cure.” The best way to avoid an unexpected emergency turning into a credit card nightmare is to built a savings account for that exact purpose. Save as much as you can each month – even if it’s just $20 – and build a buffer for yourself in case of emergencies.

However, if you do find yourself in a bind and need to use a credit card, just do it wisely. Still try your best to find a deal, buy used, or even negotiate the price. The less you pay, the better. Use a credit card with a 0% purchase APR, if you can, and pay off the balance as soon as possible to avoid building interest charges.

A credit card can make a great safety net. Just make sure that it isn’t your only plan in case of emergencies. 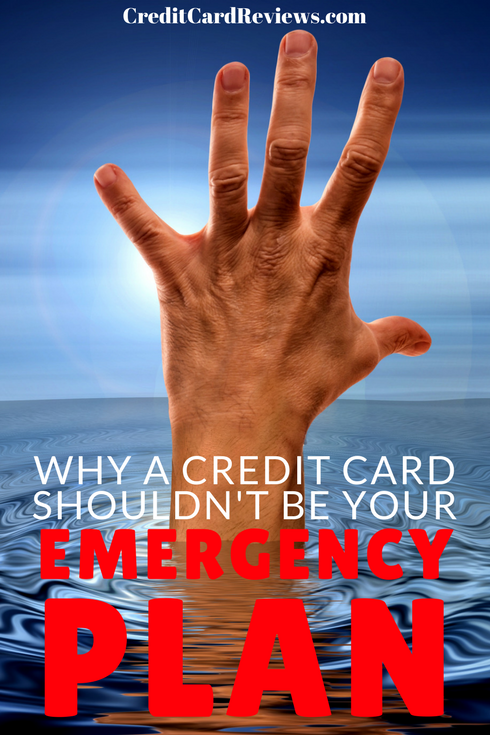