Why Am I Still Signing My Credit Card Receipt? 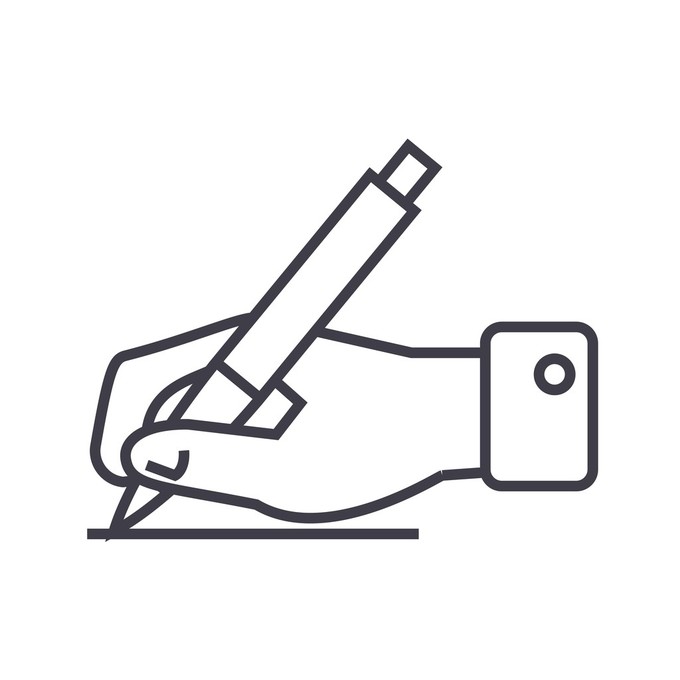 If you're like me, when you're shopping, you want to get through the cashier line as fast as possible. That's why last year's announcement from the four major credit card companies--American Express, Discover, Mastercard and Visa--that they were eliminating the signature requirement for credit card purchases starting this April was so exciting.

But it's April, and as recently as today, I've had to sign for a credit card purchase. Why?

It's because the signature requirement is being phased out.

Much like the requirement for credit card issuers to issue EMV chip cards and for merchants to start accepting them was a slow phase-in -- believe it or not, I still have a credit card that doesn't have a chip in it -- the signature requirement elimination will be a phase-out, and perhaps a slow one at that.

For those of us who are impatient at the checkout line, especially when it seems to take forever for an EMV transaction, the concept of eliminating a signature is exciting because it'll save some time--maybe only a few seconds, but those will feel like more when you're moving through a line and out the store more quickly.

However, it takes a little longer to actually implement the new policy. And merchants will actually need to opt in to it. Some might actually need to upgrade their systems, which could make it not worth their while.

Mastercard announced early this month that merchants in the U.S. and Canada may get rid of the signature requirement starting April 13.

"In our digital, fast-paced marketplace, consumers appreciate any opportunity to save time. This is why Mastercard led the charge to officially 'retire' cardholder signatures from store receipts," said Linda Kirkpatrick, executive vice president, U.S. Market Development at Mastercard, in a statement. "Merchants recognize that cardholder signatures have limited use, and are embracing this change to create efficiency for their customers."

Discover said in a statement that merchants can opt to forego signatures, but they might need to upgrade their point of sale systems to accommodate the change.

The point of sale system may be a reason small businesses might still require signatures for a while. Square, a popular payments processor, told the New York Times that it wasn't planning to update its systems right away to accommodate the new feature. Square does currently give retailers the option to not accept signatures for purchases under $25.

Other credit card companies and retailers, including American Express, have not required signatures for purchases under $50 for some time.

The signature was a security measure designed to prove that the person using the card was actually the person authorized to do so. But not many merchants actually did compare the signature on the back of the card, which makes this form of security kind of pointless. As new forms of security, like the EMV chip, contactless payments or tokenization come into play, a signature doesn't measure up to the same standards.

To celebrate the requirement change--or perhaps to highlight how signatures have become passé--Mastercard conducted a survey of 1,108 adults and found that 17 percent of them don't remember the last time they had to sign their name on anything beyond a credit card receipt. Furthermore, outside of receipts, 55 percent don't have to sign their name more than a couple of times a month.

Mastercard also asked a fairly obvious question to help drive home their point that signatures should fly the way of the dodo and found that 72 percent of Americans get annoyed while they're standing in a checkout line waiting on a slower person in front of them.

Whether signature elimination will completely fix that problem remains to be seen, but there's definitely hope that it could help. 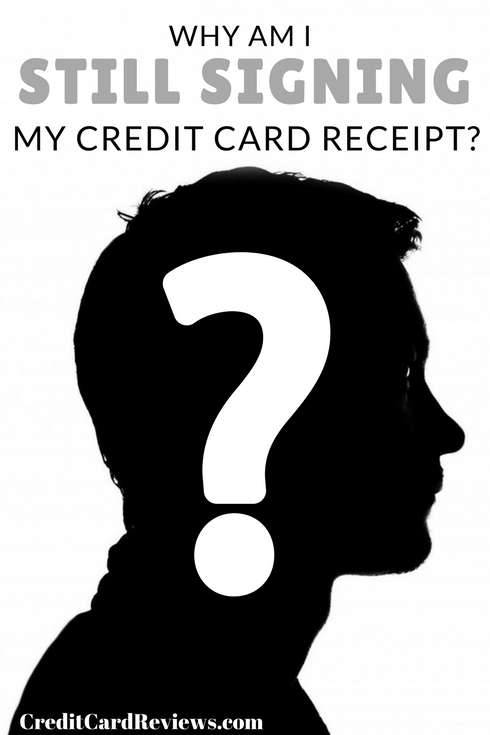