Why Do Credit Cards Put the Numbers on the Back Now? 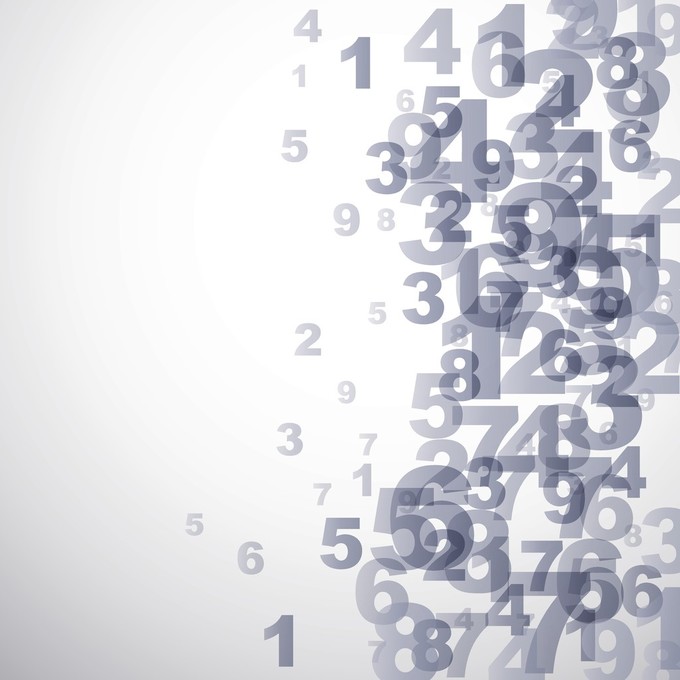 If you carry any number of credit cards these days – especially some of the newer, more exciting products – you’ve probably noticed a trend. Many of these cards look much different than the ones we are accustomed to seeing in our wallets, complete with elegant designs, hefty metal finishes, and smooth imprinting. In fact, it seems that credit card issuers are all starting to eliminate raised numbers on the face, opting instead to put the numbers on the back of the card. But why?

There are actually a few reasons for credit cards’ changing looks. One is due to function and the other – well, it’s mainly just a matter of fashion.

When American Express began handing out the first plastic credit cards in the 1960s, they introduced the raised, imprinted credit card number. This number was meant to be a security feature (though credit card fraud obviously wasn’t the concern that it is today) as well as one of convenience. At the time, your card would be swiped through a card reader, which would imprint the raised numbers on the vendor’s slip which you would then sign.

Even though magnetic strips were introduced in the 1970s (and became more mainstream in the decades to come), many shops were still utilizing the “rub” method of credit card swiping. And if machines went down, most businesses still kept a manual processing unit in the office, which could be used to rub your credit card information onto a receipt and even offer carbon copies. (In fact, I had my credit card processed using one of these machines as recent as 2016, when our restaurant’s power went out at the end of a meal!)

Once magnetic strips and, more recently, security chips became commonplace, the need for raised numbers disappeared. They could now laser-print the account information on the card, making it simple to put everything on one side. This allowed the cardholder to access all of the card’s info – account number, expiration date, and security code – without having to turn the card over to the back. While this is only a minor convenience, it was a noticeable improvement for many, especially in the newfound world of online shopping.

Of course, issuers could (and do) still continue imprinting raised numbers on their issued credit cards. However, they now have options, and those options have led to some unique – and enticing – new products.

It’s a cutthroat world out there for credit card issuers. They are constantly fighting for new customers by offering the best new sign-up bonus and cash back rewards, or making their product seem more “cool” than the rest. One way to do this is to create a product that is sleek and exciting to carry, such as with the introduction of a metal card.

While metal cards have been around since the 90s, they were reserved for the elite few. These days, though, there are a number of different companies offering metal card products. Some of them aren’t even considered to be “premium” credit cards, either, but it doesn’t make it any less fun to pull a heavy, brushed metal card from your wallet.

Credit card companies bank on consumers being excited by something like an eye-catching credit card design, so today they place as much focus on how your card looks as they do how it functions. They know that consumers are more likely to pull out a card that they feel cool spending with, and the removal of imprinted numbers on the face of the card give them more options than ever before.

It will be interesting to see how much credit cards change in the years to come, even just aesthetically. Soon, it will be hard to find a credit card with a tactile account number raised across the front. Instead, you can expect the trend of laser-printed information (typically on the back of the card) to become even more commonplace. 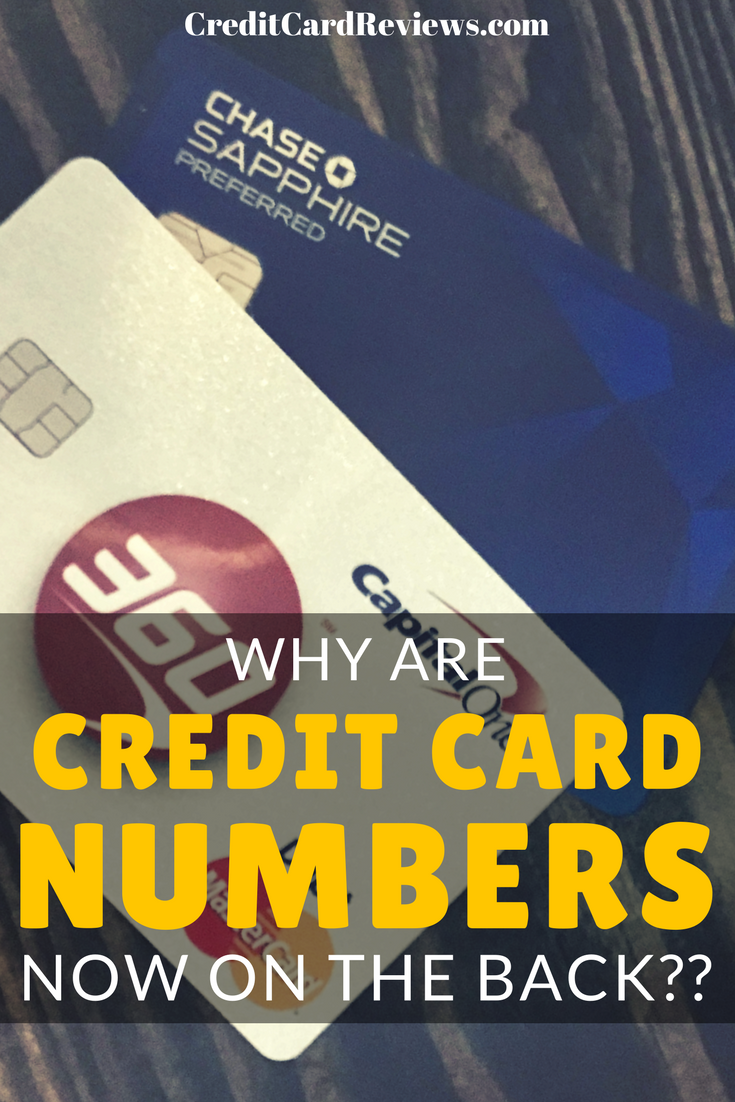