Why Issuers Are Tightening the Reins on Credit 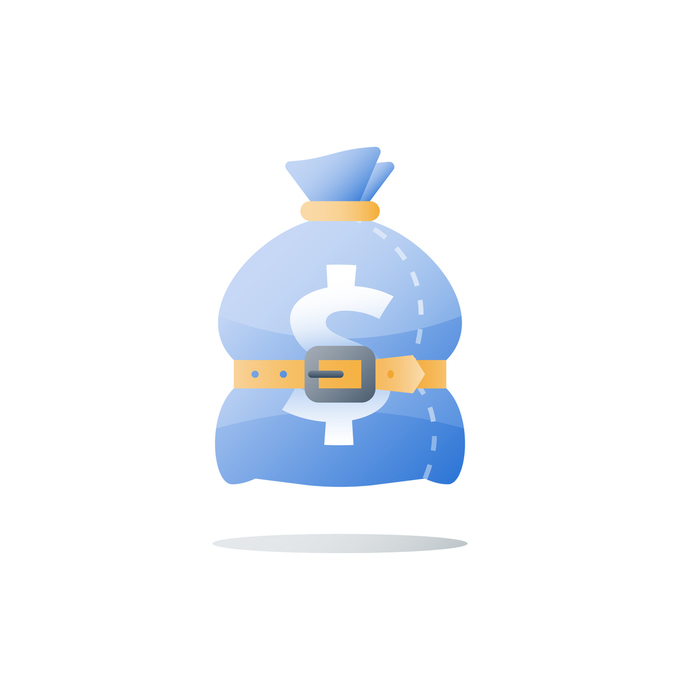 The two credit card powerhouses in question – Discover and Capital One -- aren’t suddenly choosing to lock down their lending; it’s actually been happening slowly over the last two years or so. However, over the course of this past year, both companies have been doing what they can to eliminate risky lines of credit and tighten their hold on active borrowers. And they’ve done so through two key actions.

What They’ve Been Doing

Both Capital One and Discover have been trimming the credit available to customers by both closing inactive accounts and keeping a tight grip on the limits of their active accounts. The former has helped the issuers lock up tens of billions of dollars in potentially risky credit.

Over the last two years, for instance, Discover has begun selectively closing inactive credit card accounts. Although we don’t know their criteria for determining whether an account is “inactive” or not (is that six months of inactivity? Twelve?), the process has helped the issuer free up over $30 billion in extended credit since 2017.

What It Could Mean

It is unlikely that Discover and Capital One are changing things up just for fun, though. Some financial experts think that it is actually a sign of bad economic times to come.

“[Discover and Capital One are] attempting to limit their risk in an environment where more and more people have been opening lines of credit in recent years,” says Bruce McClary, vice president of communications at the National Foundation for Credit Counseling. With the economy being as surprisingly great as it has been for the last couple of years, it seems that we are due for another recession.

In fact, Capital One CEO Rich Fairbank has said that the bank is “struck by just how good the economy at this point is, and in some ways, it almost feels too good to be true.” So, reining in risky lines of credit is a good place to mitigate those impending future losses. According to Fairbanks, Capital One is operating on “intuitive concern” about the economy in their process of closing and limiting lines of credit; they hope to be two steps ahead when the market inevitably tanks again.

What You Should Do

So, what does all of this mean for you as a consumer? Well, from an economic standpoint, you should make sure that you have all of your ducks in a row; Discover and Capital One aren’t alone in their predictions for another recession, as many leading experts have said we are due for another one before the year 2021.

Try to keep your credit card balances as low as possible. This is not just good general financial advice, but will also afford you more flexibility when the market tanks and you might need to utilize certain resources.

You should also ensure that your lines of credit stay active if you intend to keep them open. In an environment where issuers are closing dormant accounts as a proactive measure, leaving your card activity-less for more than three months is an invitation for closure. This will eliminate a line of credit that you may need in the future, as well as increase your credit utilization if you hold a balance elsewhere.

There’s no way to know what the next few years hold in terms of our economy. But with credit card companies cracking down on accounts, it should at least encourage you to stay on top of your lines of credit. If and when the next recession hits, the best thing you can be is prepared. 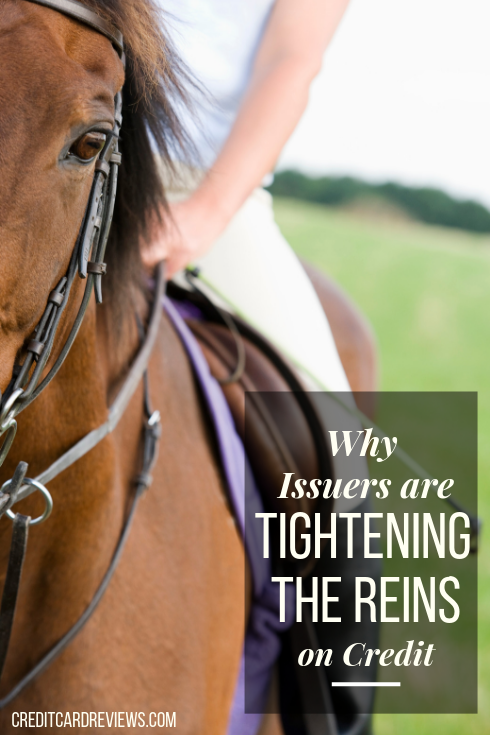