Why the Rules for Your VantageScore are Changing 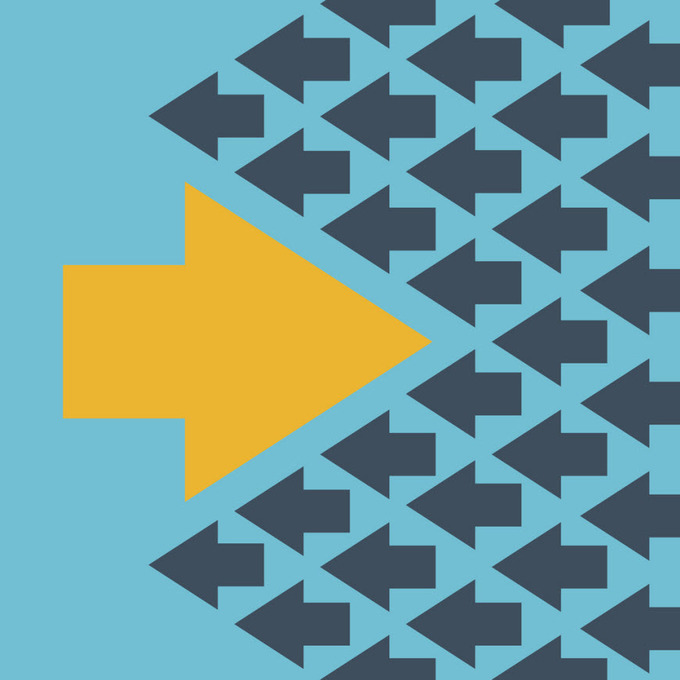 Just when you thought you got the hang of this whole credit score thing, they’re changing the rules. The new changes to VantageScore, the alternative to FICO that’s often used when applying for credit cards, are based on increasingly-available trended data.

Forbes reports that over the last year this trended data -- which includes historical information on credit balance, scheduled payments, and actual payments made each month -- has become more and more available, and therefore more important when figuring out credit scores.

It’s a major milestone for credit scoring because historically credit reports only counted on limited information like balance, amount of available credit and if the borrower was making on-time payments. With the additional trended data, lenders can now get a more comprehensive view of how a borrower manages their debt -- like if they actually pay their full balance every month, or if they have debt. Trended data is going to transform credit scores across the board eventually, but for now, VantageScore is amongst the first adopters.

But how will this new data affect your score, you ask? Well for some people, it will be pretty dramatic; and that’s because the system itself is taking a whole different outlook.

Essentially the whole scope of the credit score is changing. Instead of looking at a snapshot of a borrower's credit limit and usage, the new scoring system takes a comprehensive look at a consumer's credit history -- like if they are paying down their debt or if they only make minimum payments each month or just let their debt accumulate. The hope is that this new system gives a better idea of a borrower's credit behavior over time.

Firstly, the new system is going to benefit those and tried and true credit card holders who pay their bill in full every month, and those who don’t use their card to borrow money. That’s not going anywhere. "All the same tenets of good credit management will apply, which include making payments on-time, keeping utilization low and not taking out credit when you don't need it," VantageScore spokesman Jeff Richardson explained in an email to Mic.

It’s also going to benefit borrowers who are working to pay down their debt, rewarding them with better scores than their peers who don’t with the same line of credit. Finally, it’s going to benefit the estimated 35 million people who don’t have a credit score under the traditional methods -- as the new comprehensive scoring system is much more inclusive.

It’s also important to note that the new changes to VantageScore do not take into account civil judgments, medical debts and tax liens because they were overall found to be error-prone and inaccurate. Smarter Travel explains these factors greatly affect regular credit scores, so their elimination will surely benefit many.

There will be some who see their credit scores drop a few pegs, though. Forbes explaining that, “People who max out their credit cards every month - but pay the balance in full - could be punished by the current scoring methodologies.”

The new system could also affect cardholders who have multiple cards with high spending limits -- even if they don’t reach it -- as lenders might see them as consumers who could accumulate unsupportable debt. And, those who have been carrying debt could also see negative effects on their scores from the new system.

It’s also important to note that with the old credit scoring system, consumers with a lot of debt could hack the system by opening more cards and not using them. That tactic likely won’t work with the new VantageScore system.

Today, the big change is with VantageScore, but trended data is trending within the loan industry, and it’s likely that over the next few years more lenders and private banks will use their own trended data methodologies to recreate your credit score. Understanding how the new system works is key to staying on top of your credit and keeping your score either on the upward climb or stabilized.