Will You Pay with Mobile this Holiday Season 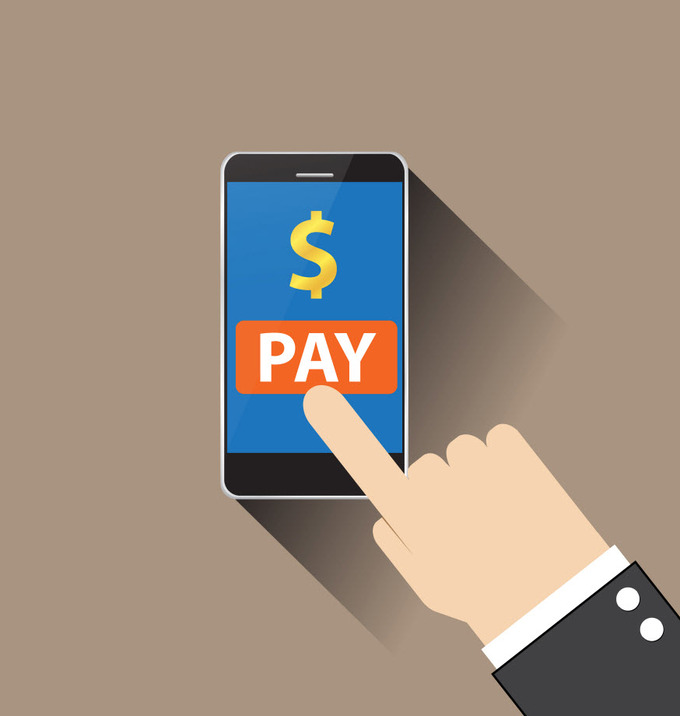 The holiday shopping season is underway as retailers have been touting Black Friday and Cyber Monday deals for weeks in an effort to lure customers to their stores or websites. In years past, shoppers paid with cash. As credit cards became more proliferate, they became the payment method of choice. Now that consumers can pay with their smart devices, and particularly with the recent splash Apple made with its Apple Pay mobile wallet, will 2014 become the year of the mobile payment? Recent surveys indicate mobile wallets still have a ways to go.

Stratos, the company behind the Stratos Connected Card, conducted a survey to learn whether or not this would be the case. It used the research firm AYTM - Ask Your Target Market for the survey, which in November polled 400 smartphone users ages 24-50. The survey found that about 30 percent of smartphone users plan to use a mobile method, such as Google Wallet or Apple Pay for their purchases.

However, the survey found that users still gravitate toward using traditional cards, with less than five percent saying they were more comfortable using a device for making a payment versus a credit or debit card.

Mobile payments still face hurdles for acceptance because consumers also aren't aware when they can use their devices for payments. The survey found 69 percent of smartphone users weren't sure which stores accept payments from mobile wallets.

"It is clear that people are interested in mobile payments but it doesn't mean they're going to abandon their cards," said Thiago Olson, CEO of Stratos, Inc., in a statement. "Our research sows that while American smartphone users would like to use their smartphones to pay for gifts at department stores, they are less likely to want to use the same system to pay at a hotel, upscale restaurant, or a bar. Our findings show that Americans are more comfortable paying with their cards."

Even Millennials, a generation that's known for its high comfort level with new technologies, don't plan to use mobile payments that much for their holiday shopping this year. Research firm RichRelevance surveyed 1,000 American consumers and found that while Millennials plan to use their mobile phones for holiday shopping more than middle-aged respondents--72 percent of Millennials, compared to 54 percent of older respondents--only 31 percent of them plan to purchase gifts with their phones.

Respondents to the RichRelevance survey noted that it's more difficult to research and complete the check out process on a smaller screen. Respondents of all ages also noted that don't tend to purchase high-priced items with their phones. In fact, 58 percent said they don't purchase anything that costs more than $100 with their phone, and 41 percent set their purchasing limit at $50.

Instead, respondents in this survey, particularly Millennials, said they use their phones more for researching products--even when in the store--than they do buying them. They also use their phones to find information rather than ask a sales associate for assistance.

"Mobile shoppers are increasingly using their phones to research items--particularly expensive items--for purchase in the store," said David Selinger, CEO of RichRelevance, in a statement. "They're also using phones to replace store functions previously held by associates such as information and checkout."