With GM Marketplace You Can Pay by Car 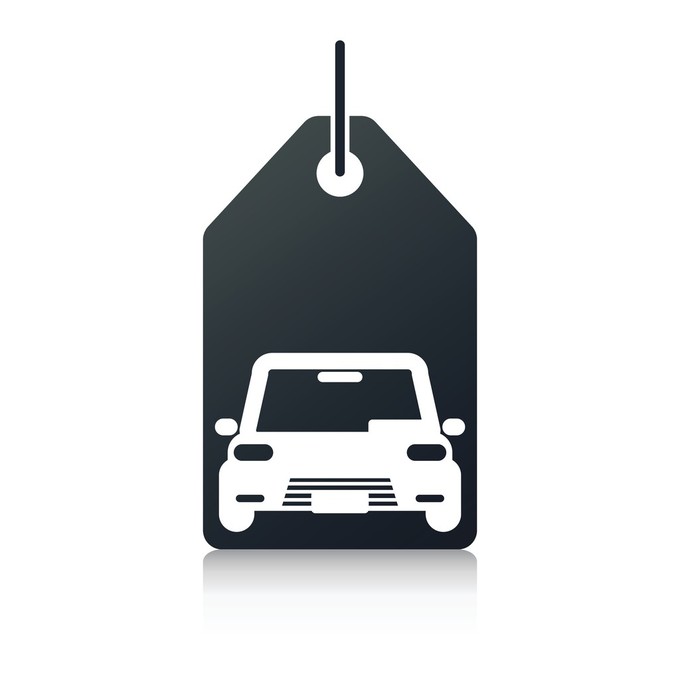 Mobile payments have been the next big thing for years, as companies keep wooing customers with options for paying for goods on the go within a mobile app. Now GM literally lets drivers of its cars make mobile payments with its new Marketplace feature.

Marketplace works via the in-car Wi-Fi data plan and the infotainment touchscreen on certain makes and models of cars--currently that's some Chevys, Buicks, GMCs and Cadillacs--and it lets drivers make restaurant reservations, find gas stations and even purchase coffee and food from its partner retailers.

And yes, it lets you order and pay for things while you're driving, and it's similar to using the car's touchscreen to pull up music from your phone. At Dunkin' Donuts, for example, you can order and pay for your favorite beverage and donut from the screen, then stop at the location you ordered from to pick it up.

Applebee's is another restaurant where you can order featured menu items and your favorites right from your car. Wingstop is another partner that allows ordering and payment from your car. Other restaurant partners include Starbucks, which will let you link your Rewards card to the car system, TGI Fridays, which lets you reserve a table from the car, and IHOP, which allows car-based ordering for pickup.

Shell and ExxonMobil are the two current gas partners, both offering the ability to let you know where the closest station is. Shell will soon be offering in-dash payment.

Other initial partners include Priceline, if you need to reserve a hotel on the go; Parkopedia, an app that lets you find and pay for parking spots; and delivery.com, which lets you tap into local stores like liquor stores, groceries and dry cleaners. And, of course, you can access GM services and offers.

GM touts this as being able to help commute-weary Americans save some time if they're in the car. "The average American spends 46 minutes per day on the road driving. Leveraging connectivity and our unique data capabilities, we have an opportunity to make every trip more productive and give our customers time back," said Santiago Chamorro, vice president for Global Connected Customer Experience, GM, in a statement. "Marketplace is the first of a suite of new personalization features that we will roll out over the next 12 to 18 months to nearly four million U.S. drivers."

However, could GM Marketplace be a big driving distraction that could end up being more dangerous than useful? GM doesn't think so, of course. In its product announcement, the company stated that it "adhered to industry distracted driving guidelines, as well as GM's strict in-house safety guiding principles" in developing the product.

What that actually means is that you aren't to actually make many choices when you purchase items through the system. As Consumer Reports found out in its test run, to use the Dunkin' Donuts service, you already have to have a Dunkin' Donuts app account, and you have to have already ordered through its app because it only lets you buy something you've already ordered, not try something new. For customers who get "the usual," that can be helpful, but if you're trying it for the first time or want to try DD's new limited edition drink, you're stuck.

If you drive a newer GM car, you might already have the service. At the beginning of December, the car company automatically added it to about two million 2017 and newer models that have a compatible MyLink infotainment system, although Automotive News reported that car owners had to agree to accepting the update.

Because it's new, GM Marketplace doesn't have many features yet, but as it rolls out services from more of its partners, it will prove whether or not it's worth paying through your car. 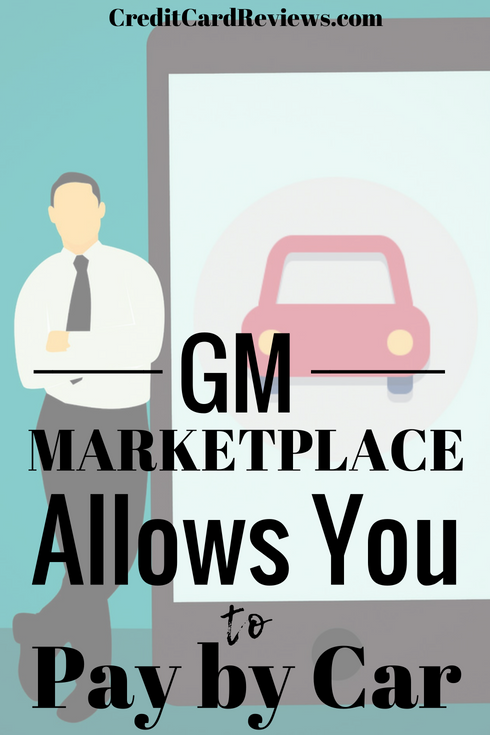