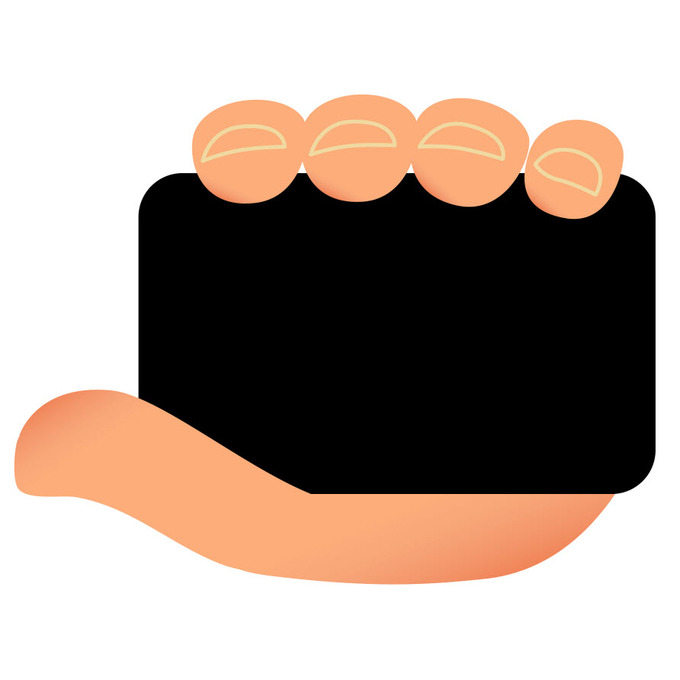 If you have bitcoins, the virtual peer-to-peer digital currency, you now have a way to use them to buy things, whether it's online or in person, thanks to bitcoin wallet provider Xapo's new bitcoin debit card.

Bitcoin is a digital currency that's been around since 2009. It differs from traditional payments in that it's a peer-to-peer system. If you're using bitcoin to pay for something, it comes out of your bitcoin wallet in into theirs. That's different from a traditional type of payment that gets verified by banks or other forms of middlemen.

Bitcoins have been getting a lot of press as an alternative form of payment. On the plus side, you don't have to give your name when you make a payment, so if you want to purchase something anonymously, this gives you a way to do it. Merchants don't have to pay any transaction fees, which makes the cost of doing business lower. It's easier and cheaper to make international payments because countries don't regulate bitcoins. On the other hand, because there are no banks involved, nobody verifies that the bitcoins are actually there, nor does any entity like the FDIC insure them, so if they're stolen, you've lost them.

Up until now, you could only use bitcoins where this form of currency was specifically accepted, which can restrict you on the types of purchases you can make. Whether or not bitcoin will be accepted by the masses as a form of currency is yet to be seen, but Xapo's new debit card may help spur the general public into using it.

Xapo is a company that provides a bitcoin wallet service, a virtual place where you can store and manage your virtual currency. It also offers a secure storage service called the Xapo Vault, which gets around one of the issues with bitcoins--the fact that they're not insured. The vault is a service you can buy to secure your bitcoin deposits, and they're covered by insurance in case of events like theft, a hacking attack or even if Xapo went bankrupt.

To make it easier to use bitcoins, Xapo has created a debit card for use with its wallet. The debit card looks like any other debit card, except because it's not tied to a bank or credit card company, it won't include a traditional card logo, like Visa or MasterCard. The free version of the card comes with a card number and expiration date, which allows you to use it to make online purchases. According to TechCrunch, a card with a magnetic stripe that you can use in stores that accept MasterCard will cost $15.

When you use the card, the payment system on the card looks in your Xapo wallet to see if you've got enough bitcoins to pay for the merchandise. Then it uses a bitcoin exchange called Bitstamp that will convert the bitcoin into dollars, which it then sends to the merchant. Just like in other credit card transactions, the merchant pays a fee in order to process the transaction. Customers don't pay any fees.

"We continue to believe that for bitcoin to develop as a global payment network, it's the responsibility of companies like Xapo to create the infrastructure and tools necessary to give people the experience and true advantages of bitcoin," writes Xapo founder and CEO Wences Casares, in Xapo's company blog. "Xapo Debit lets users make purchases in a way that is very similar to using a traditional debit card. And we've made it simple for customers to spend their bitcoins at millions of businesses around the world without a merchant needing to accept bitcoin. It's convenient for users, and easy for merchants."

Xapo is currently taking registrations for its debit card on its website. It plans to start shipping them within the next two months.