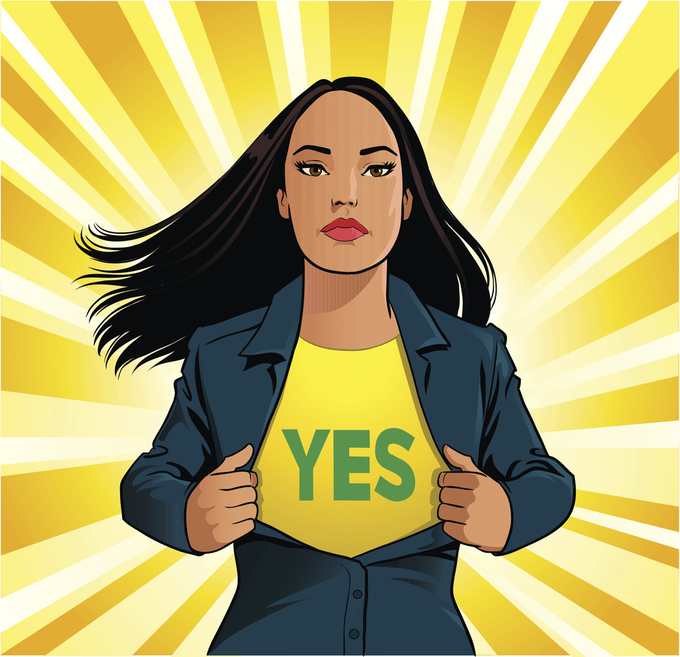 It can be tough to be a young adult, getting ready to go to college, just graduating, or even choosing to leave school and join the work force. It's a time of transition, when you're learning how to navigate more, if not all, of the decisions adults need to make.

In personal finance, this can also be a period where young people can get themselves deep into credit card debt if they're not careful. Perhaps that won't be too much of a problem for the current generation of young adults, according to a recent report by Sallie Mae and Ipsos.

This new report, called "Majoring in Money," looks at three distinct groups of young adults--college graduates, "non-completers" and current college students--and found a high level of confidence about their money management skills. College grads topped the rankings, with 71 percent confidence, compared to 59 percent of current college students and 42 percent of those who didn't finish college.

However, it's interesting to note that while this confidence is impressive, it doesn't necessarily translate to good behavior, particularly in terms of carrying a credit card balance.

A sizeable portion of each group didn't have credit cards at all, but for those that carry cards--and this is the time of one's life to get a card to start establishing a credit history-- college graduates were the most likely to have at least one card, if not more than one. Nearly 70 percent of completers have two or more cards, compared to 47 percent of non-completers and 38 percent of students.

Looking at those numbers shows that students, who may not have so much income to allow for a large credit limit, might be practicing sound financial behavior, but those who do have cards, well, they definitely have a few in their wallets. Not surprisingly, college grads reported the most cards on average, with 5.5, while students--and remember that just 38 percent of them had more than one credit card--have an average of 5.2 cards, and completers have 4.1 cards.

That's close to the average number of cards every American carries in their wallet. Credit bureau Experian looks at that information and tallies the averages at 3.06 credit cards and 2.48 retail cards per American.

While the Sallie Mae/Ipsos study pointed out that 97 percent of the young people they followed made at least the minimum payment on their cards, one fact worth noting is that many of these people are also taking on credit card debt. Non-completers are facing the worst of it, with only about one-third paying their balances in full every month. The average balance they're carrying is nearly $3,300. Students and college grads are more likely to pay balances in full, but they're not immune to carrying balances either. Students' average balance for the last year was almost $1,200, while grads had about double that.

Some of the major ways these young people use their cards are for online shopping and recurring purchases, like bills or subscriptions. Both can be ways that people spend more than they can afford too. In fact, a MassMutual poll found that 49 percent of Americans overspent online during this past winter, and 62 percent said they also spend more money when it's warm out.

That attitude can land you with a lot of unwanted debt, and for someone who's just starting out in the world, credit card debt's not a great thing to amass, because you'll be paying interest fees, which can be hard if you have an entry-level salary. It's better to use those money management skills you're confident about and rein in the spending until you have the cash on hand to pay for everything you want. 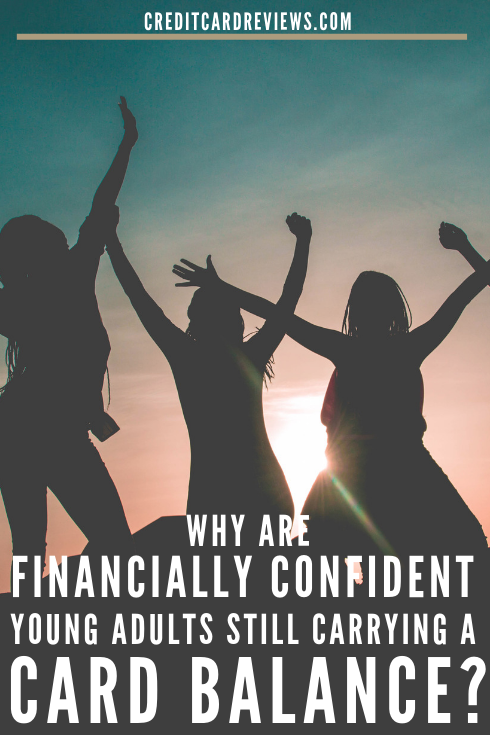