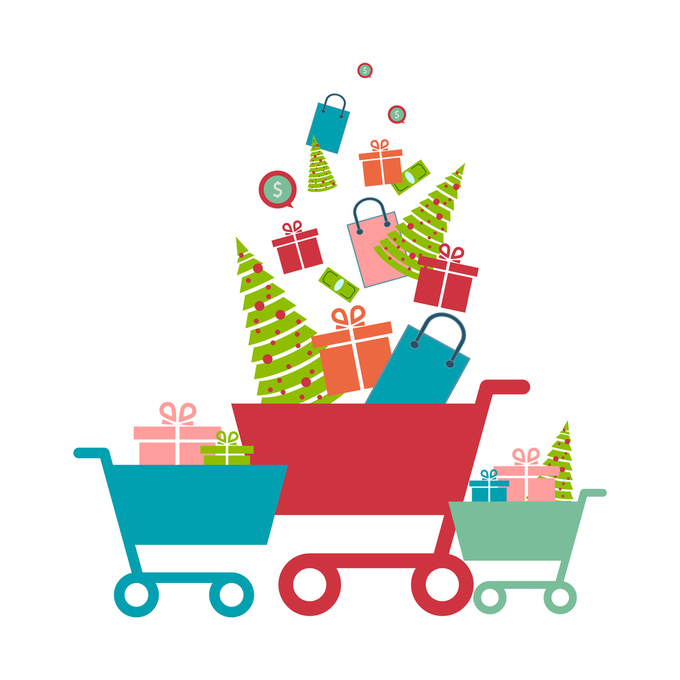 With Christmas only a few short weeks away, holiday spending is on the forefront of most people’s minds. You may even plan to spend more this year than ever before, no matter who is on your gift list or how large your budget may be.

Though they’re often regarded as young and broke, many millennials and Gen Z shoppers also plan to give more of their hard-earned dollars to retailers this Christmas. However, when it comes to these younger crowds, the reason for an increase in spending might be a bit surprising.

The reasons for the increased spending vary, though. For example, 38 percent of Gen Xers say that they will need to accommodate a longer list of gift recipients this year, forcing them to spend more money. The same goes for 36 percent of baby boomers.

However, when it comes to younger shoppers, the reason is simple: they are making more money, so they plan to spend more of it.

That’s right: a surprising 51 percent of Gen Z respondents who plan to spend more on holiday shopping this year say that it’s simply due to an increase in their income. The same is true for 40 percent of millennials.

Retailers and credit card companies aren’t just intrigued by the fact that adults under 34 are spending more this year on their holiday shopping. They’re also interested in how that money is being spent.

The same survey found that credit card spending is also up this year, when compared to 2017. Only 24 percent of respondents plan to use debit cards for gift-buying and a mere 20 percent plan to buy with cash. However, as many as 38 percent of shoppers surveyed will be buying gifts for others using credit cards… an increase from only 32 percent who did the same last year.

Of those respondents who plan to use primarily credit at the register, 54 percent said that cash back rewards were their motivating factor (compared to 42 percent who said the same last year). This makes sense, too, considering how much you can earn in free money just by using the right rewards card.

Is It a Problem?

I doubt that any retailers have a problem with the younger two generations – millennials and Gen Zers – spending more on holiday gifts this year than last. The boost is sure to put smiles on the faces of recipients and business owners alike.

However, while these young adults are enjoying a higher income this year, they could easily still end up in just as much debt after the holidays have passed. After all, money troubles aren’t really about how much you make: it’s about how much you spend in relation to that income.

Adults of all ages – but particularly the millennials and Gen Zers planning a jump in holiday spending – should be careful about their budget this year. Sure, gift-giving feels great, especially if you finally have a big enough paycheck to buy some neat presents. It’s not worth blowing your 2019 budget, though.

If you’re spending more than you make, you’ll still wind up in a hole of debt come January, no matter your paycheck. Make those purchases on a credit card, and interest charges could easily double or triple what you spent (if not more). Debt repayments will eat into your monthly budget next year and card balances can impact your credit score.

The most important thing to remember about holiday shopping is to set and keep a budget. Use a card with a price matching feature to take advantage of sales, optimize your cash back rewards, and pay off your balance in full. Finally, don’t spend more than you can actually afford, regardless of the size of your paycheck.

The twinkling lights and mistletoe may tempt you to buy big this season, but come January, you’ll be left with nothing but grey skies and a fat credit card balance to pay down. 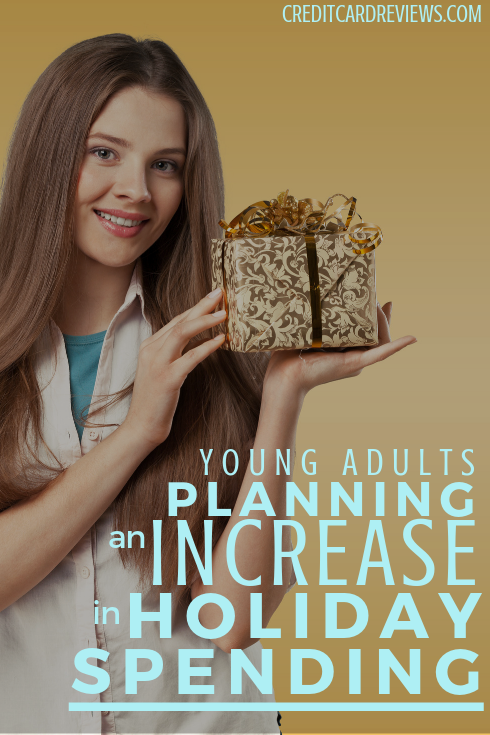