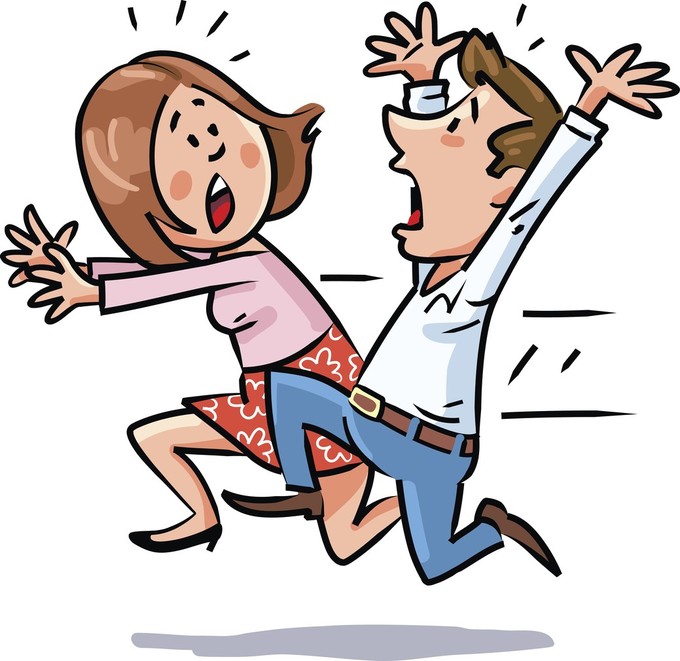 If you are a Citi credit card customer, or have just been paying attention in recent months, you probably already know about the serious violations surrounding the lender. (If you’re not up to speed, check out our previous post on the issue, here.) Short version: the lender was failing to periodically reevaluate consumers’ credit-based accounts and adjust their interest rates as required. This means that many consumers were paying a significantly higher APR than they should have been on their credit card balances.

Well, it looks like Citi has managed to dodge a bullet with the Consumer Financial Protection Bureau for its actions. In the process, they have also avoided a multi-million dollar fine.

Back in February, Citigroup announced that it would be refunding $335 million to its customers for overages in interest charges. They stated that their interest rate methodology was incorrect, and that as many as 10% of its credit card customers were impacted… paying more than their fair share of interest, to the tune of around $335 million. They began paying customers back for the overages after they discovered their own error, but the Consumer Financial Protection Bureau (CFPB) still took notice. After all, Citi still violated the Truth in Lending Act by failing to review the APRs periodically, as is required by law.

Even though Citi was the one to uncover the credit card error, made the discovery public, and even began reimbursing customers without being directed to do so, they were still subject to fines for the misstep. Citi is no stranger to CFPB fines, either; the company was actually forced to pay $2.75 million in fines last November (stemming from only $3.75 million in similar student loan account over-charges). It was expected, then, that the lender would be fined for these recent credit card account errors, to the tune of much more than last year’s $2.75 million.

It looks like Citibank is wiping some serious sweat off their brow, though: last week, the CFPB announced that they would not be fining the massive lender after all, sparing them a hefty penalty. The reason? Because Citibank was the one to discover and bring to light their own mistake, and even began paying restitution to impacted customers before being ordered to do so, the CFPB chose to essentially give them a pat on the bank. Because they voluntarily reported their own violations, after figuring them out following an internal investigation, the CFPB also didn’t need to spend its own resources investigating the situation.

While most people can understand the CFPB not fining to recoup funds spent on an investigation, there are still many who believe Citibank is getting off too easy. In the end, they still overcharged customers by hundreds, and even thousands, of dollars. How far-reaching was that impact, especially with consumers who may have already been in a tight place financially? While there’s no way to know, it’s safe to say that some cardholders were probably impacted in a way that can’t be corrected with a mere refund for overages. Because of that, and simply on principle, many still believe that Citi should be subject to fines for the error.

Sherrod Brown, a top Democrat in the Senate Banking Committee, had this to say: “When a bank cheats over a million customers out of more than $300 million, there should be a penalty, not an ‘attaboy’ for confessing.” His sentiments were echoed by others on Capitol Hill, as well. Citigroup, of course, isn’t likely itching to pony up millions of dollars in fines, and would like to put the situation behind them. They said in a recent statement, “We reiterate out sincere apologies to out customers for not correcting these issues sooner.” They also said that they “found no evidence of employee misconduct” in relation to the violations (a far cry from missteps of other lenders, like Wells Fargo).

All of these violations – self-discovered or not – make many consumers wonder: what else is going on with our accounts that we don’t know about? 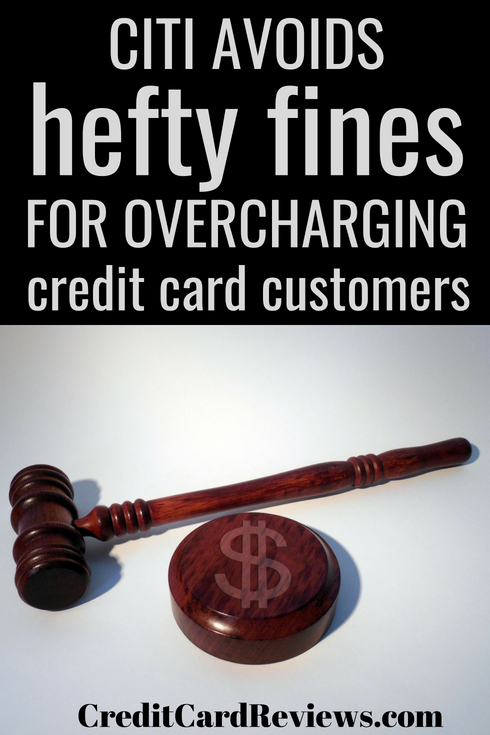