Should Banks Block You From Tempting Purchases? 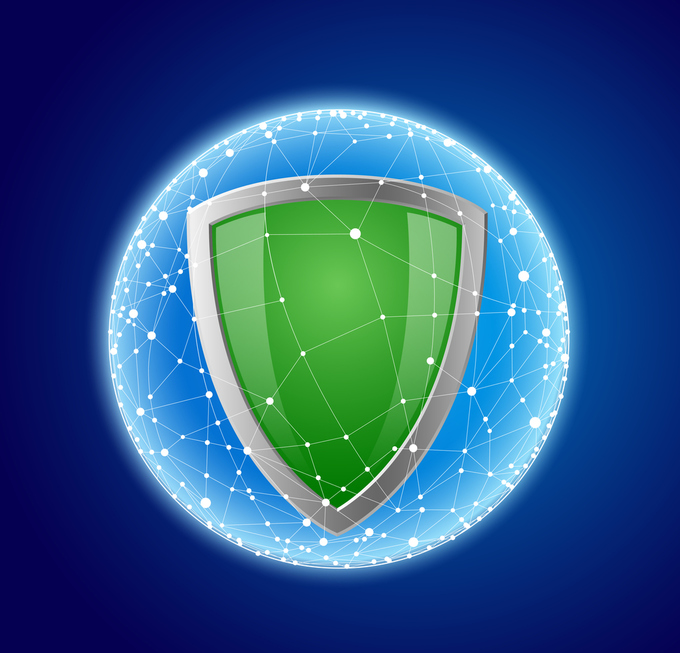 If you’ve ever had trouble sticking to a budget, you may soon have some help: Barclays just announced that they are allowing banking and credit card customers to block themselves from making certain purchases.

This new feature is an attempt from the UK-based bank to help consumers curb debt and control their spending. It may prove to be especially helpful if they’re struggling to do so on their own. But is it the right approach?

For the time being, the purchase-blocking feature will only be available to Barclays banking customers located in the United Kingdom. Customers who use both a debit card and the bank’s mobile app will be able to tailor their approved purchases based on their spending habits and the limits they want to set for themselves.

However, Barclays plans to very soon roll out the mobile feature to credit card customers worldwide. This would include those US-based cardholders who carry products like the Barclaycard Ring® MasterCard® or the Barclaycard Arrival Plus® World Elite Mastercard®.

Customers using the feature for either their debit or credit cards will have the ability to block themselves from making certain transactions. This makes it easier to resist credit card spending in categories where they either overspend (and lack control) or have already hit their budget limits for the month.

There are currently five spending categories to choose from when it comes to the Barclays bank blocking feature. They are groceries/supermarkets; restaurants, bars, and fast food; gas stations; “premium rate websites and phone lines,” where customers need to pay for memberships or usage; and gambling websites.

Of course, these are the spending categories currently offered for UK-based banking customers, if they want to block certain purchases. While we can expect the categories to be similar when the feature is rolled out in the US, there might be a few changes. So, just be aware.

So, what will happen if a Barclay customer opts for a spending block on their account? Well, once that category is turned “off” on the mobile app, their card will not be able to make purchases at retailers or business within that category. If a customer blocks restaurants, for example, and then tries to order a sandwich at the local deli, their card will be declined.

He says, “Mental health and debt is a marriage made in hell. Many with mental health issues struggle to control their spending… This is one reason why I set up the Money and Mental Health Policy Institute charity – and its detailed research shows the power of giving people more options for control tools that can add friction to this type of spending.

But is relying on a feature like this – one that allows the bank to make decisions for consumers, rather than the consumers managing their own spending – really the right idea? Many experts seem to think so, especially those at Barclays.

Catherine McGrath, their Managing Director, said, “We are always looking for new ways to support our customers and make it easier for them to manage their finances. This new control feature is the latest new service… that aims to give all of our customers a better way to manage their money in a simple, secure, and effective way.”

While some would argue that this doesn’t necessarily teach better habits, but simply blocks negative ones, it might be all that’s needed for some consumers to put a damper on overspending. For instance, cardholders could use the feature to block spending in a certain category once they’ve hit their budget limit for the month in that area. This would prevent additional purchases where they may “forget” that they’re already over-budget, and would certainly block additional temptation.

It may also help reprogram some consumers’ thoughts on spending and even overspending, by forcing them to consider their actions every time they swipe. Let’s say that department store shopping is a vice for a consumer. Typically, they might shop without thinking much of their total spending, or might convince themselves that it’s “just one more” purchase. However, if that consumer needs to log in to an app to turn off a transaction block before proceeding with their purchase, it might be the pause they need to make the right decision.

Managing your budget and being honest about spending is paramount. If you find that keeping yourself under control or resisting temptation is too difficult, however, this new Barclays feature might be just what you need. 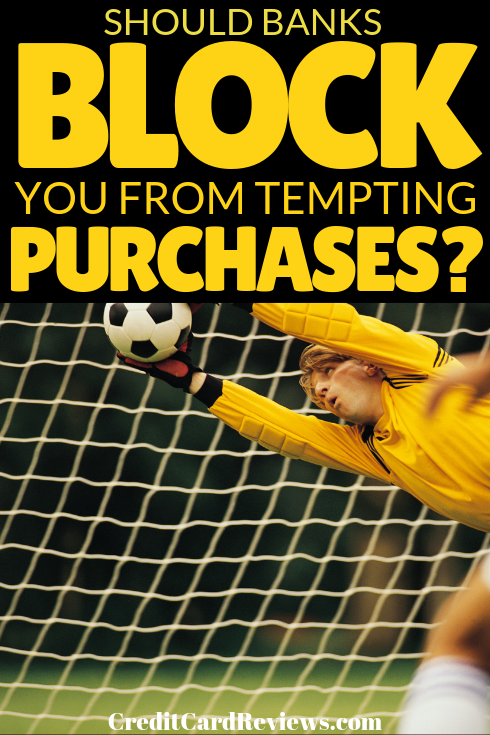